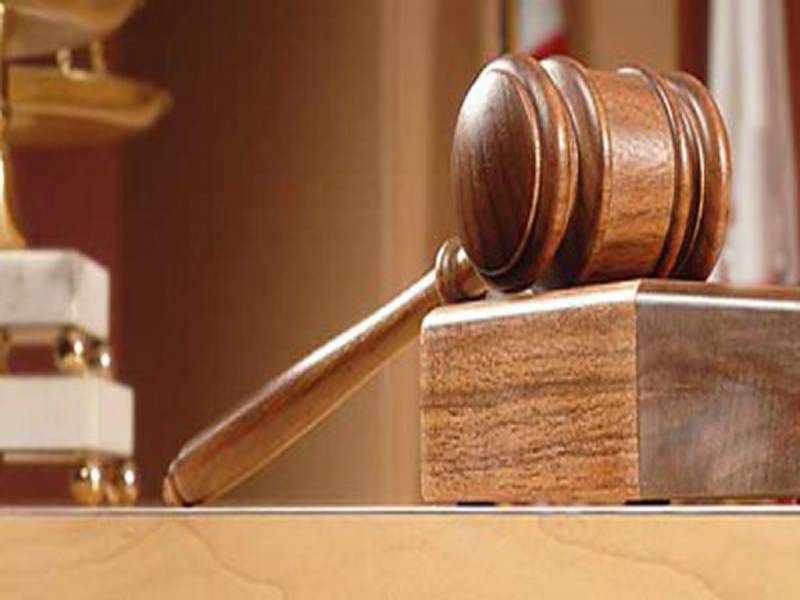 OLD GOA: A court in India on Wednesday found a man guilty of raping and killing British schoolgirl Scarlett Keeling on a Goa beach in 2008, overturning his acquittal in the case.

Samson D’Souza was charged alongside Placido Carvalho after 15-year-old Keeling’s bruised and semi-naked body was found in shallow water on a beach in the Indian resort state, but both men were cleared of her murder in 2016.

On Wednesday, a judge in the financial capital Mumbai upheld Carvalho’s acquittal but overturned D’Souza’s, convicting him of culpable homicide not amounting to murder, using force with intent to outrage a woman’s modesty and administering drugs with intent to harm.

D’Souza’s sentence will be handed down on Friday.

Vikram Varma, a lawyer for Keeling’s mother, praised the federal Central Bureau of Investigation for taking up the case and appealing the acquittals to the Goa bench of Mumbai’s Bombay High Court.

“The CBI worked with the little evidence left and have done an excellent job to bring the matter to conviction,” Varma told AFP.

However, D’Souza could still appeal the verdict to the Supreme Court, Varma said.

Keeling’s death made international headlines and shone a spotlight on the seedy side of the resort destination, which is popular with Western hippies.

Apart from Keeling, several other foreigners have been murdered in Goa over the past decade.