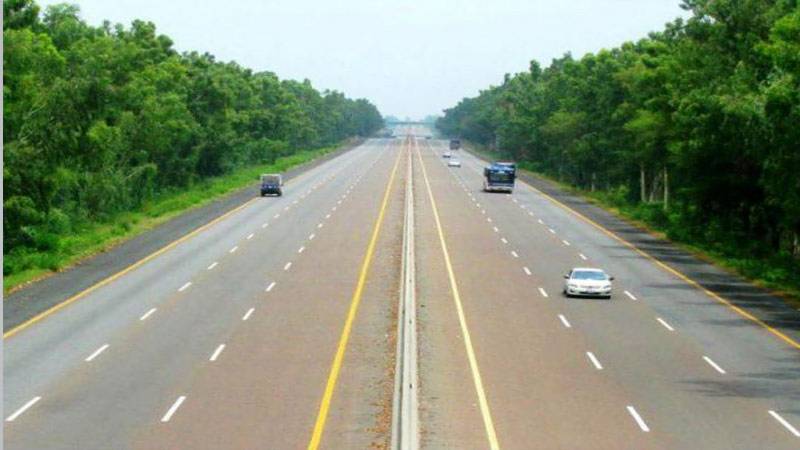 *ISLAMABAD - Travelling from Sialkot to Lahore will soon take just 41 minutes instead of the three hours it takes now.*

The motorway being constructed between Sialkot and Lahore is in its final stages and is expected to be ready by August 31.

The Rs43 billion 51km motorway will have seven interchanges and four lanes.

Deputy Commissioner Bilal Haider said there are three sections of the motorway and the first and third sections, each about 30km, are ready. It’ll take around a month to complete the middle section, he said, adding that they hope to open the road on August 31.

People are looking forward to the new motorway because they say it will help them a lot. Traders especially are hoping to use the new thoroughfare and say it will cut their travel time and expenses down.