Abdul Razzaq admits to having had multiple extramarital affairs
18 Jul, 2019 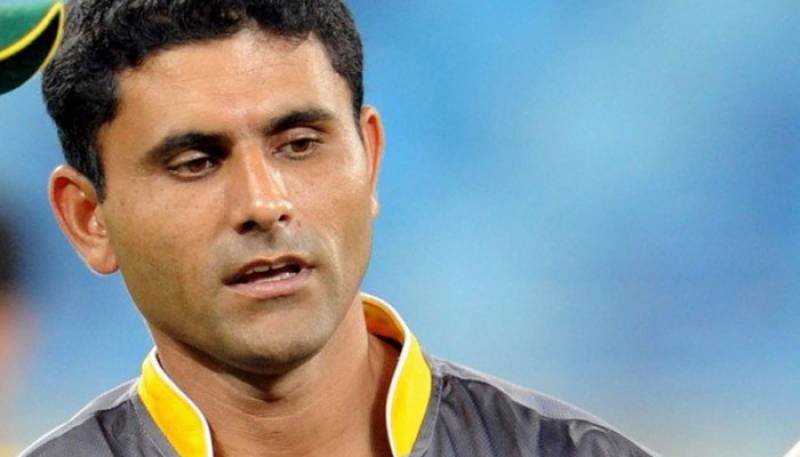 Former Pakistan cricketer Abdul Razzaq left fans taken aback after he revealed that he has had numerous extramarital affairs.

Speaking at a television program, the 39-year-old former all-rounder confessed to having had relationships with multiple women despite being married.

He further admitted that he had dated one of the women for as long as a year and a half.