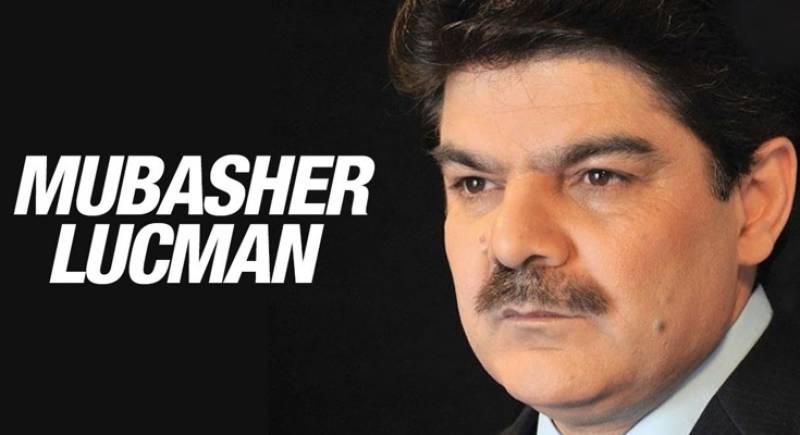 The anchorperson is currently out on pre-arrest bail and has not appeared in three consecutive court hearings.

The case against Lucman pertains to a criminal complaint filed by Anwar Aziz after the former made inappropriate comments about him and his family.

The court advised police to comply with the arrest warrants, adding that in case of non-compliance, the station house officer of the relevant police station would have to face legal action.