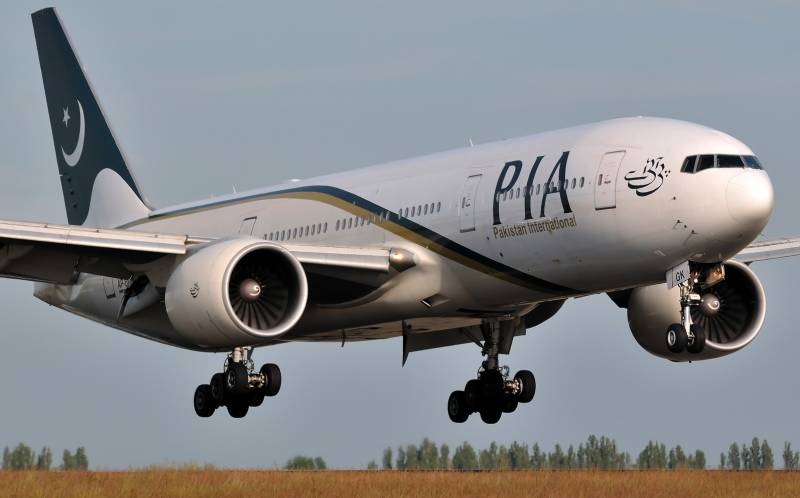 LONDON - A crew member of Pakistan International Airlines (PIA) has been detained by British authorities, media has reported.

The authorities at London airport have detained the staffer for carrying a dozen smartphones with him.

The officials of UK Border Agency recovered the smartphones from the PIA staffer during random search, after which he was taken into custody, it was reported.

The staffer, a crew member of PIA flight PK-758, is currently under investigation. The crew member is reportedly cooperating with the authorities.