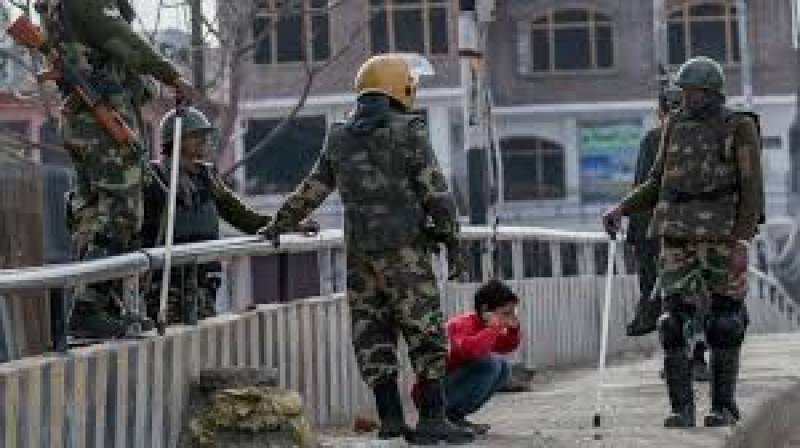 The youth were killed by troops during a cordon and search operation in Nagnad Chimmer area of the district, Kashmir Media Service reported.

Identification of the martyred youth is being ascertained by the Indian authorities.

Meanwhile, Indian troops during a military operation also martyred a youth in Keran area of Kupwara district in north Kashmir.