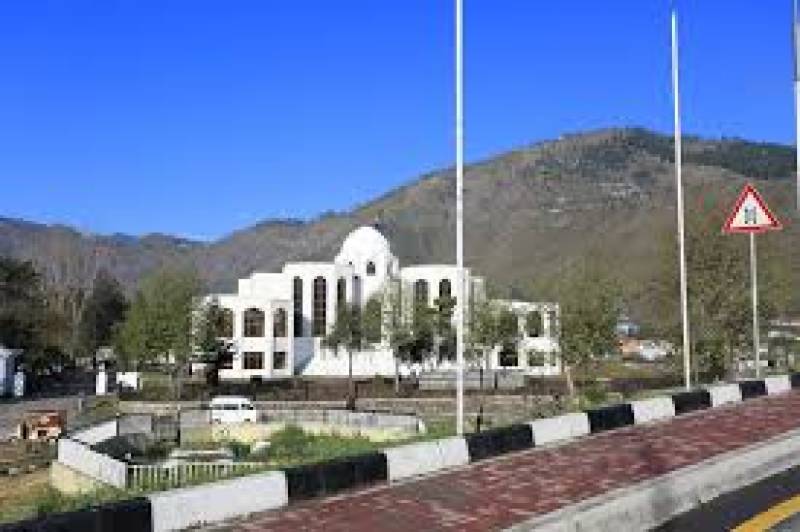 The court also declared in its verdict announced in the State’s metropolis on Friday  that the appointment was made without proper  consultation.

The removed judges including  Justice Raza Ali Khan,   Justice Raja Sajaad Ahmed Khan, Justice Sardar Muhammad Ejaz, Justice Choudhry Khalid Yousaf and  Justice Ch. Muhammad Munir had been appointed as judges of the AJK High Court  by the President of Azad Jammu Kashmir on the advise of the AJK Council vide the notification No. LD/AD/711-30/2018, dated 21.05.2018.

The learned  Supreme Court of AJK  further declared that the consultation for appointment of the aforesaid five judges of the AJK High Court by the President of Azad Jammu Kashmir, both the chief justice of the AJK Supreme Court and the AJK High Court, was not in accordance with law laid down by the apex court of AJK in Muhammad Younis Tahir case and thus, was  violative of article 43 of the AJK Interim constitution and set aside the appointments by accepting the appeal.

The appointments of all of  the aforesaid judges of AJK High Court were challenged  by  through separate writ petitions by a number of practicing lawyers from Azad Jammu Kashmir.