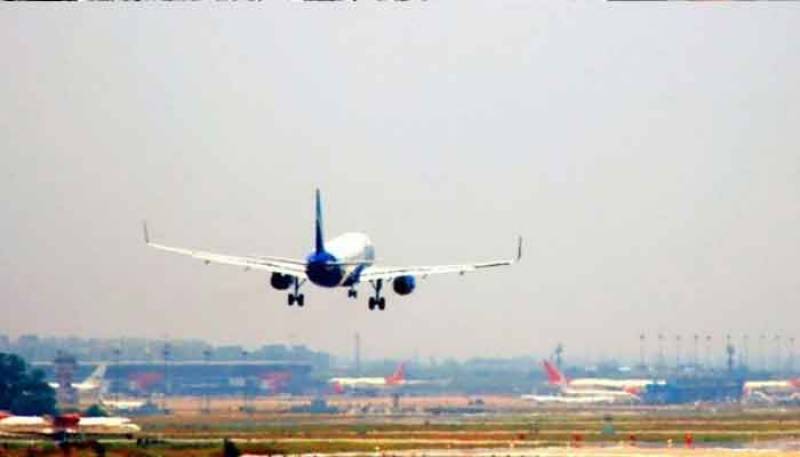 ISLAMABAD: Pakistan has opened its airspace for civil traffic after months of restrictions, the Civil Aviation Authority (CAA) confirmed on Tuesday. “With immediate effect Pakistan airspace is open for all types of civil traffic on published ATS routes,” the Notice to Airmen (NOTAM) on website of the CAA said.

The CAA would not issue any press release or make any announcement but the same had been notified in Notice to Airmen on the CAA official website. The Pakistan government imposed restrictions on use of its airspace for air traffic in the wake of standoff with India following violation of Pakistan’s airspace by the Indian fighter jets on February 26. Pakistan partially opened its airspace during March, but ban for Indian flights was not lifted.

The Indian newspaper while quoting Indian Minister for Aviation Hardeep Puri said that India spent an extra Rs430 crore due to route diversion. On July 3, he told Rajya Sabha that the total loss caused to Indian airlines for using longer routes due to closure of Pakistan’s airspace, to Air India and other Indian airlines was Rs550 crore. Alone, the Air India suffered loss of over Rs491 crore due to the closure of Pakistan’s airspace.