Pakistanis get good news from UAE government
16 May, 2019 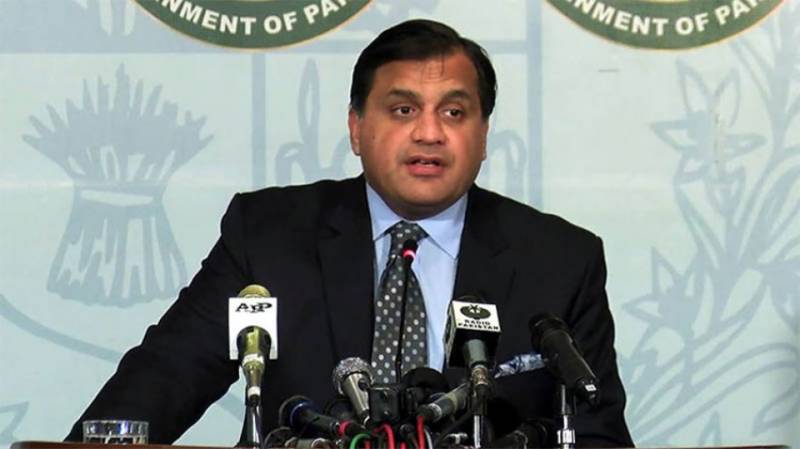 ISLAMABAD - Foreign Office spokesperson Mohammad Faisal has said the UAE government has decided to release 572 Pakistani prisoners languishing in their jails. He said our mission in the UAE is in touch with the UAE authorities in order to expedite their release and deportation.

Responding to a question, the spokesperson said we will also hear a good news regarding release of Pakistani prisoners in Saudi Jails very soon.

He said fifty Pakistanis were deported from the United States yesterday through a chartered flight.

To another question, Dr Muhammad Faisal said that Foreign Minister Shah Mahmood Qureshi is scheduled to pay a two day visit to Bishkek, Kyrgyzstan from 21st of this month to participate in the SCO meeting of Council of Foreign Ministers. He said the meeting will provide an opportunity to Pakistan to highlight its interest in the regional peace and stability. He said the Prime Minister is expected to participate in the SCO Heads of State Meeting being held on 13th and 14th of next month in Bishkek.

When asked about the return of Afghan refugees, Dr Muhammad Faisal admitted that the pace of repatriation slowed down due to various reasons. He, however, said Pakistan is engaged with Afghanistan to ensure dignified and voluntary return of the refugees.