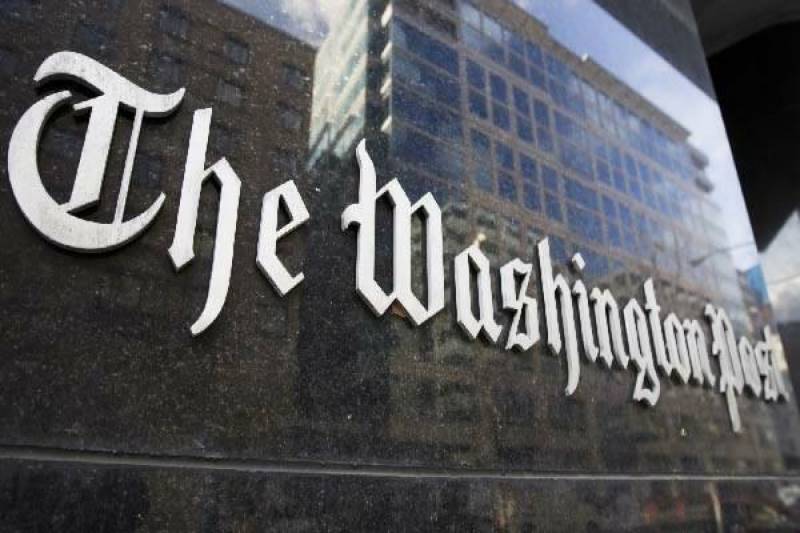 WASHINGTON: A newly formed political group in the US state of Maryland is seeking to train Muslim Americans to prepare them to contest for localand state offices in the states in 2018, according to a report by the Washington Post.
The group said that apart from Maryland, the group will recruit hundreds of other candidates in other states under the project called Pluralism Project to prepare them to enter the politics at local and state level.
“If we are not at the table of democracy, we may end up on the menu ofauthoritarianism. By training Muslim candidates in the skills they need to run for and win political office, we intend to empower Muslims to take back control of their narrative in the American experience,” said Hamza Khan, a longtime Democratic activist inMontgomery County who is executive director of the Pluralism Project.
The move comes after a long-run presidential election campaign which saw Muslims at the center of political sloganeering after some of the Republican candidates made statements that fueled anti-Muslim sentiments in some parts of the country.
President Trump made the strongest statement during his electioncampaign when he suggested that all Muslims should be banned from entering the United States as part of counterterrorism strategy to stem the spread of radical Islam.
After his victory against democratic rival Hillary Clinton, PresidentTrump issued an executive order that barred citizens from seven largely Muslim countries from entering the US that kicked off a storm of criticism and was stayed by federal appeal courts in some states.
The Trump administration then issued a renewed order by dropping onecountry, Iraq, from the list but that order too had been challenged in court and currently a federal court is holding a hearing to decide whether to allow that executive order to be implemented.
In the first phase, Khan announced the recruitment of 30 Marylandcandidates but would not reveal who they and which offices they will seek. Just about half of the candidates are women with an average age of 39 years old, and 95 percent of them were born in the US, Khan said.
Most of the candidates are from the Montgomery County of the Marylandstate which has the largest Muslim population.The Pluralism Project is a hybrid PAC (Political Action Committee),which means it is a blend of a traditional political action committee and a super PAC.
Hybrid PACs can raise unlimited amounts of cash to support candidates through advertisements and limited amounts of money to donate directly to candidates.