If the list of toshakhana of last 30 years is revealed, former PMs would hide their faces
16 Apr, 2022 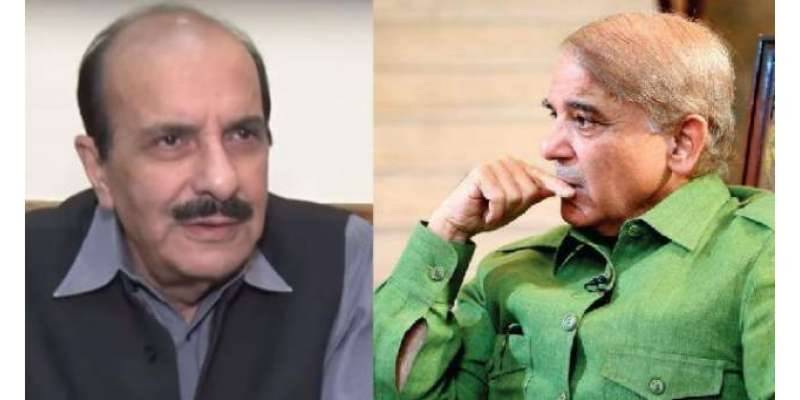 PML Q leader Kamil Ali Agha says that he challenges the release of the list of the last 30 years of the Toshakhana and it will reveal out a lot of surprises.

According to details, PML-Q leader Kamil Ali Agha has given a response regarding the Tosha Khana scandal. Talking to private TV channel Hum News, the senior PML-Q leader said that Imran Khan may be spared but the leaders of both the major parties will not be spared of the list of Toshakhana is revealed.

He said that a lot would come out if the list of Toshakhana of last 30 years was released. Many leaders took things home without giving anything.