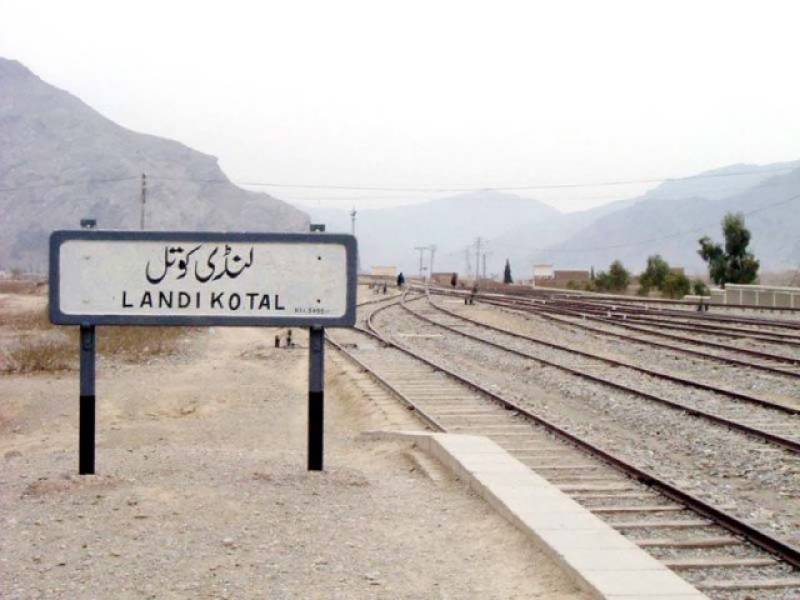 Pakistan Railways chairperson Perveen Agha along with other senior officials visited the track on Thursday.

Agha, who was leading the delegation, was briefed about the overall conditions of the historical railway track while Khyber Rifles commander briefed officials about the security situation at the Michini Check post.

More than a 100 years old, the 52km-long Peshawar to Landi Kotal railway track has been abandoned owing to the security situation and lack of interest from the government.

Running along the historic Khyber Pass route, the track had been built between 1901 and 1925. It was declared as the ‘lifeline of connectivity’. Traders on both sides of the Durand Line consider it to be a vital link for the promotion of mutual trade.