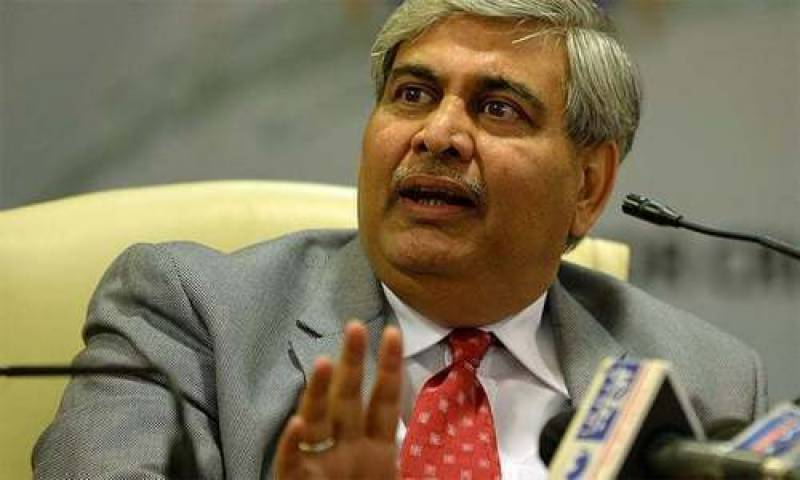 NEW DELHI - India's Shashank Manohar has been re-elected chairman of the International Cricket Council for another two years, the sport's world governing body said on Tuesday.

Manohar, who became the ICC's first independent chairman in 2016, was elected unopposed for a second term after a tenure marked by broad reforms.

He was the sole nominee for the position.

As chairman he spearheaded efforts to restructure the ICC to curb the dominance of cricket's three wealthiest nations, Australia, India and England.

The 60-year-old former head of the Indian board successfully revised the ICC's governance and pushed for the appointment of its first independent female director.

“Over the next two years we can look forward to launching a global strategy for the sport in partnership with our members so we can grow the game and ensure more of the world can enjoy cricket,” Manohar said in an ICC statement.

“The sport is in good health but we are the guardians of the game and we must continue to work hard to maintain that.”

Manohar resigned from the post last year but was persuaded by the ICC board to retake the helm. - APP/AFP