In a surprise move, government to get approved 30th amendment in constitution in next 48 hours
15 May, 2018 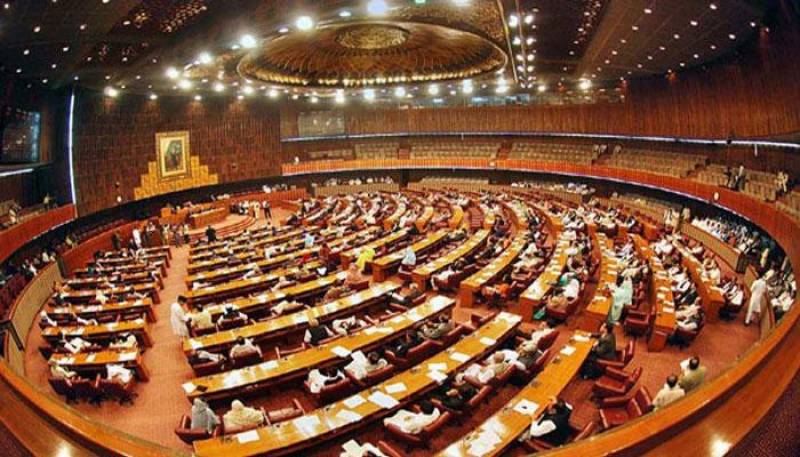 ISLAMABAD: In a surprise move the federal government has decided to put the 30th amendment to the constitution tabled before the Parliament.

The amendment would serve as a means to merge the country's Federally Administered Tribal Areas (FATA) with Khyber Pakhtunkhwa province, according to sources. National Assembly's Standing Committee for Law and Justice would approve the proposed amendment on Wednesday.

After approval from the committee for law and justice, sources said, the government will present the bill for the 30th amendment in the parliament on Friday. <link> <link>

The government, however, has opposition's backing for approval of the bill, they added.