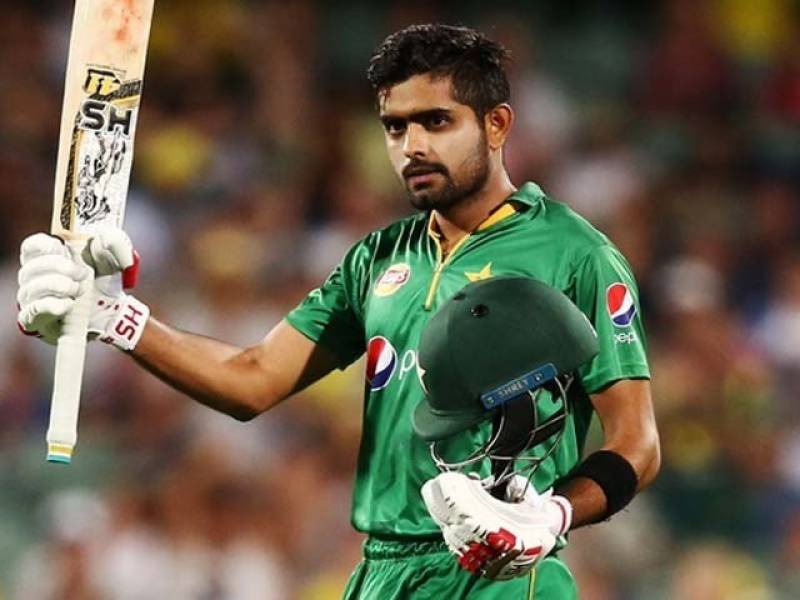 ISLAMABAD-Former off-spinner Saqlain Mushtaq believes Pakistani skipper Babar Azam has an edge over his Indian counterpart Virat Kohli, in terms of attitude, saying the Lahore-born cricketer was calm, whereas the Men in Blue’s Captain was aggressive.

Saqlian, who was recently appointed as Head of International Player Development at the Pakistan Cricket Board (PCB) High Performance Centre, heaped praise on Babar and Kohli but also warned against comparing the duo.

“Both are great players, with a great technique, and are mentally very strong. They have the hunger and passion to score lots of runs. Kohli is more aggressive while Babar is humble. Babar’s calmness gives him edge over Kohli if we look at what sports science teaches us,” cricketpakistan.com.pk quoted him as saying.

“But comparing Babar with Kohli is unfair because the latter has been performing for a very long time, all over the world,” he said.

Speaking about his new role with the PCB, Mushtaq was keen on ensuring that he would be able to make a difference at the High Performance Centre.

“This is a big responsibility for me and I will try to ensure that I leave no box unchecked. Identification of problems and implementation of their solutions will be my top priority. I will put my heart and soul in order to succeed in this role.”

“Our long-term plan would be to create impactful and world class players who will dominate world cricket. For that we will create a structure with proper strategy. We will be focused on preparing solid players for every aspect of the game, batting, bowling and fielding, rather than relying on couple of players,” he said.

Mushtaq, who was the inventor of Doosra, also opened up on the best spinners in world cricket — both in Tests and limited-overs format.

“In the longer version, I think Nathon Lyon is the best spinner in the world as he has performed against majority of the top sides including India and Pakistan,” he said. “Ashwin is also a good bowler but in home conditions.”

“In limited-overs cricket, Kuldeep Yadav is a really good spinner and he is well educated in cricketing sense,” he said. “Shakibal Hasan is a very clever bowler as well because I have seen him closely while working with Bangladesh.”

Meanwhile, leg-spinners Shadab Khan and Yasir Shah were his picks from Pakistan.

“In Pakistan, Shadab has a lot of potential and I think he can also be effective in Test cricket as well. Yasir Shah is a world class spinner as well which is evident from his track record.”

He also spoke about Pakistan’s upcoming tour of England and what to expect from the Men in Green.

“Pakistan will get favourable weather conditions in England, during July and August, which is a good sign. The pitch in Southampton will assist spinners because it offers turn and bounce but in Manchester Pakistan will have to be disciplined as England bowlers will have the edge there," he said.