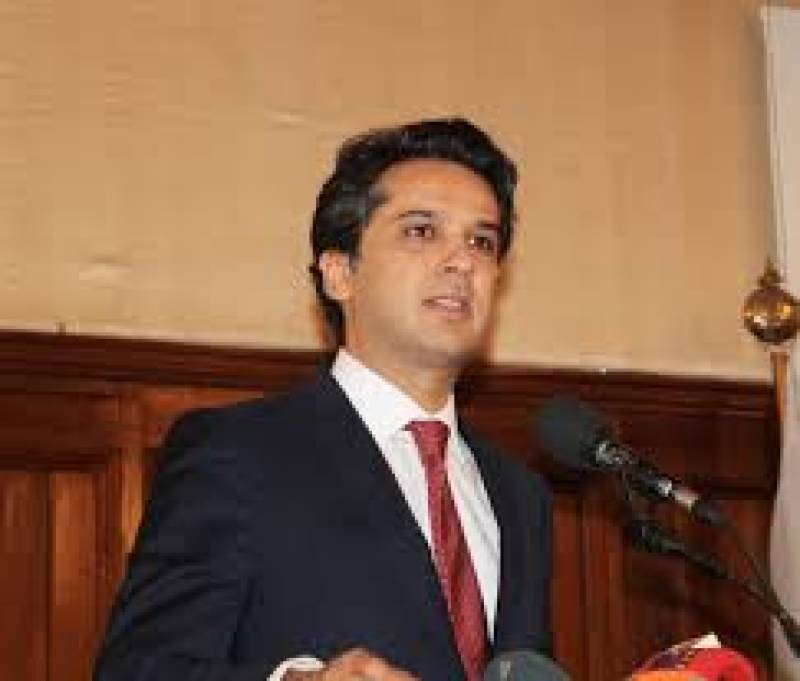 During his budget speech in the assembly session here, he said that despite huge economic

challenges and dearth of resources, the government did not comprise on development programme

and earmarked Rs 337 billion as development expenditure. He mentioned that on-going developmental

projects would be completed on priority basis.

Hashim Jawan said that out of the total Rs 337 billion development budget, Rs 97.66 billion would

be spent on social sector, Rs 77.86 billion on infrastructure development, Rs 17.35 billion on

Keeping in view the meager resources in the presence of coronavirus challenges, the government

has decided to involve private sector through Innovative Financing to fulfill development needs.

For this purpose, Punjab Public-Private Partnership Authority and 165 mega projects have been

mentioned that projects under the PPP would be exempted from Sale Tax on Services for five years.

Programme (CDP) to start labour intensive programmes, while a hefty amount was also being

Since Micro, Small and Medium Enterprises (MSMEs) have key role in economic development

of Punjab, he said, an allocation of Rs 8 billion had been made for MSMEs. Besides tax exemptions,

Rural Enterprises as well as reforms will also be introduced in this sector, he said and added that with this government’s intervention, an accumulative four to five times capital injection in the market

Hashim Jawan said that Rs 6.87 billion would be given to TEVTA (Technical Education and Vocational Training Authority) enabling youths active participation in technical training and economic activities. Out this budget, he said, Rs 1.5 billion will be spent on Hunnarmand Nojawan Programme, while Rs 4.9 billion for Skill Development Programme. TEVTA courses will be revised to bring these at par with international standard.

Improving the living standard of poor segment of society has always been top priority of Prime Minister Imran Khan and the Punjab Chief Minister, he said and mentioned that Punjab Social Protection Authority (PSPA) budget for FY 2020-21 would be around Rs 4 billion under which Punjab Ehsas Programme (PEP) will be implemented. He said that Panagha (Shelter Houses) were being constructed at every divisional headquarters for social welfare, while two new centres were being established at Lahore and Rawalpindi to curb violence against women.

An amount of Rs 5.36 billion has been set aside for Human Capital Investment Project to jack up the people living below poverty line.

In an effort to make access of South Punjab’s people to government departments, establishment of South

Punjab Secretariat consisting of 16 departments has been approved and Rs 50 billion has been earmarked in this regard. He maintained that posts of Additional Chief Secretary and Additional IG Police Punjab had been created and both the officers will be assume their respective offices from July 01, 2020.