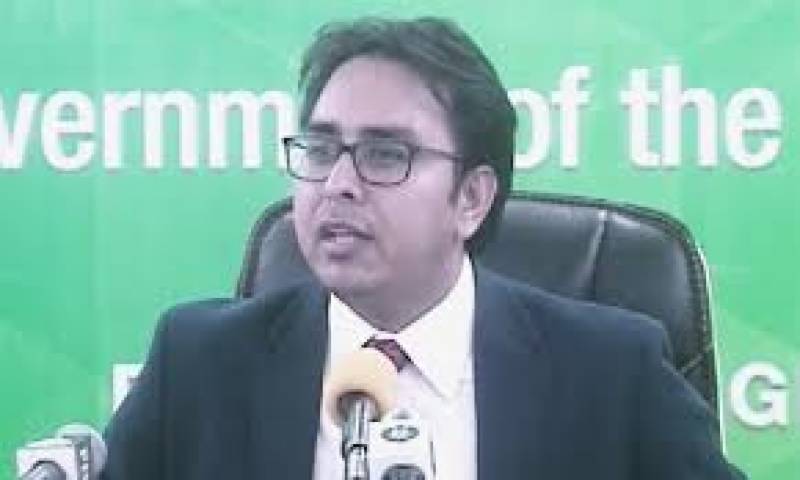 ISLAMABAD-Special Assistant to the Prime Minister on Political Communication Dr Muhammad Shahbaz Gill on Monday said Prime Minister Imran Khan was the only person who had capabilities to bring change in the country.

Talking to a private TV channel, he said  Imran Khan was the honest leader who did not looted the national wealth and had not established camp offices at different places.

Dr Gill said the prime minister had achieved the premiership after struggling for 24 years.

He said the prime minister had saved 40 per cent budget of the PM House in first year and 20 per cent in the second year which showed the simplicity of his life style.

The government was resolving different matters gradually and the country future was very bright, he added.

Replying to a question, he said bringing reforms in the Khyber Pakhtunkhawa police was easy because the police was a model there and situation was totally different from other provinces.