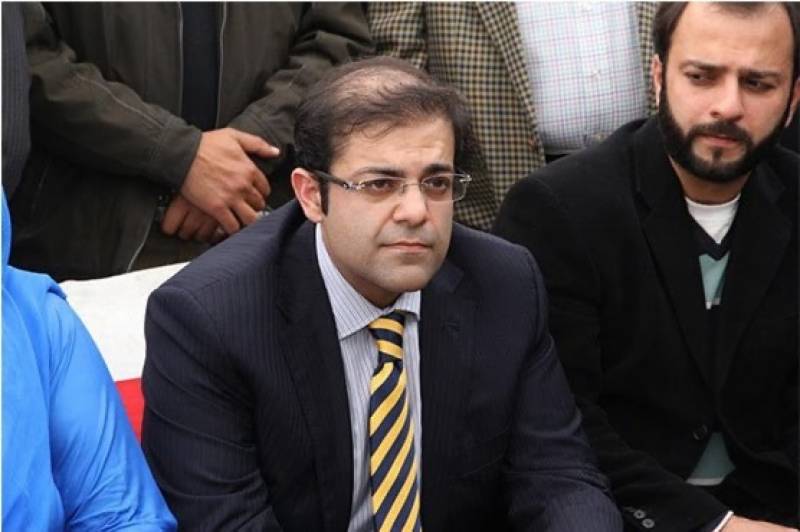 Salman along with his father PML-N President Shehbaz Sharif and brother Hamza Shehbaz is named in the money laundering case.

The court has ordered to present Salman Shehbaz before the court on January 19. The warrants were issued at the request of FIA’s anti-corruption cell.

Salman, Shehbaz and Hamza are accused of money laundering and suspicious bank transactions worth Rs25 billion. The transactions were made through fake accounts between 2008 to 2018.

Earlier, the FIA investigated Shehbaz Sharif over the suspicious transactions. In response to queries, the PML-N president aid that he had not committed corruption of a single rupee and is neither aware of any hawala and hundi mechanism. He also denied knowledge of transactions worth Rs25 billion to the account of clerical staff.