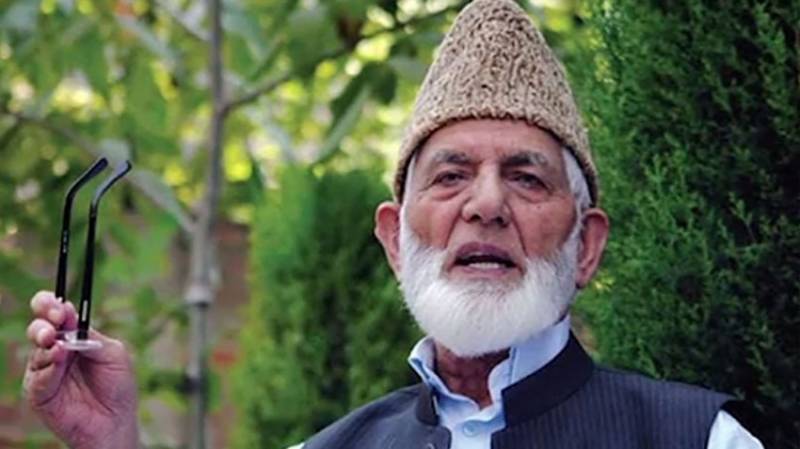 ISLAMABAD-In occupied Kashmir, the All Parties Hurriyat Conference has said that after failing to suppress the Kashmiris’ freedom struggle through its military might, India has now resorted to malicious tactics to malign it.

He termed the letter as totally fabricated and fake, having nothing to do with Syed Ali Gilani.

He said that Pakistan has been at the forefront of the Kashmiris’ freedom struggle, always providing it political, diplomatic and moral support and the people of Kashmir are thankful of Islamabad for the same.

Meanwhile, APHC spokesman, in a separate statement, said that the Kashmiri youth are fighting for a sacred cause and India would never succeed in its sinister moves to defame their freedom struggle.