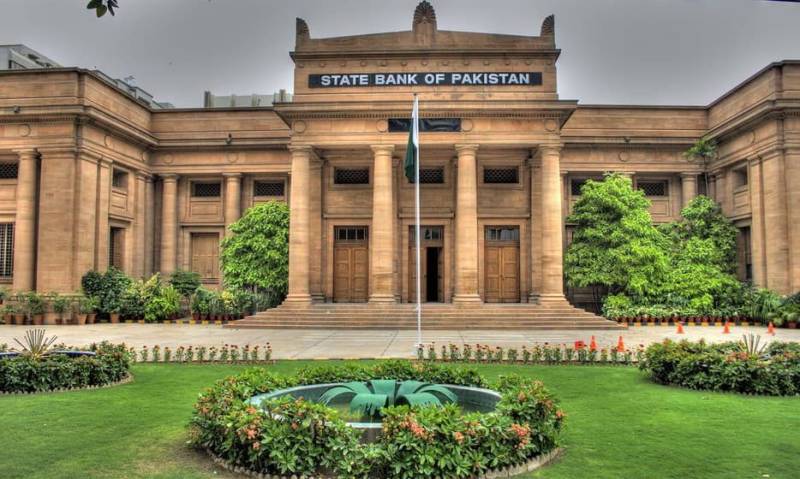 “Since the last meeting on 19thNovember 2021, indicators of activity have remained robust while inflation and the trade deficit have risen further due to both high global prices and domestic economic growth. In November, headline inflation increased to 11.5 percent (y/y),” the central bank said in a statement.

Core inflation in urban and rural areas also rose to 7.6and 8.2 percent, respectively, reflecting domestic demand growth. On the external side, despite record exports, high global commodity prices contributed to a significant increase in the import bill.

As a result, the November trade deficit rose to $5 billion based on PBS data. The MPC noted that recent data releases confirm that the emphasis of monetary policy on moderating inflation and the current account deficit remains appropriate.

Following today’s rate increase and given the current outlook for the economy, and in particular for inflation and the current account, the MPC felt that the end goal of mildly positive real interest rates on a forward-looking basis was now close to being achieved.

Looking ahead, the MPC expects monetary policy settings to remain broadly unchanged in the near-term.4.In reaching its decision, the MPC considered key trends and prospects in the real, external and fiscal sectors, and the resulting outlook for monetary conditions and inflation.