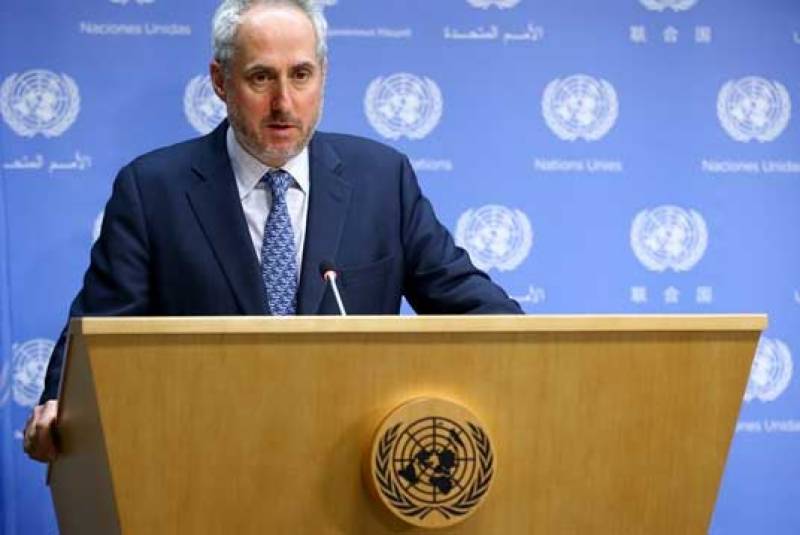 A delegation of the UN Security Council will pay a week-long visit to Bangladesh and Myanmar from 26th of this month to get a first-hand look at the Rohingya refugee crisis.

Speaking at a daily press briefing, UN spokesman Stephane Dujarric said the delegation will include all fifteen ambassadors of the Council.

Meanwhile, Myanmar's Social Welfare Minister, Win Myat Aye, has said that Rohingya refugees will be allowed to return to the country as soon as possible.

The announcement came despite warnings from the United Nations that safety of the returnees cannot be guaranteed.

The Rohingya, described by the UN as the world's most persecuted people, have faced heightened fears of attack since dozens were killed in communal violence in 2012.

UN spokesman Stephane Dujarric said the delegation will also visit Iraq to show support ahead of parliamentary and provincial assembly elections on 12th of next month.