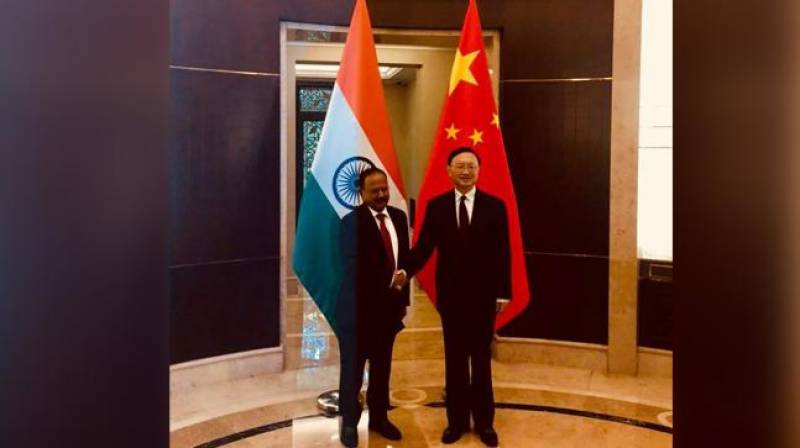 This is their first meeting after Yang was promoted as Director of the Communist Party's new Central Foreign Affairs Commission, which was set up in March. Yang, earlier Doval's counterpart as the State Councillor, has relinquished that post to Foreign Minister Wang Yi.

Doval's meeting with the top Chinese foreign policy decision maker comes ahead of PM Modi visit and other several key dialogues between the two neighbours, who have been looking to set ties on track after last year's border standoff at Doklam.