Babar cruise missile stealth feature with extended range makes it capable of destroying any enemy ship even out of it's maritime limits
14 Apr, 2018 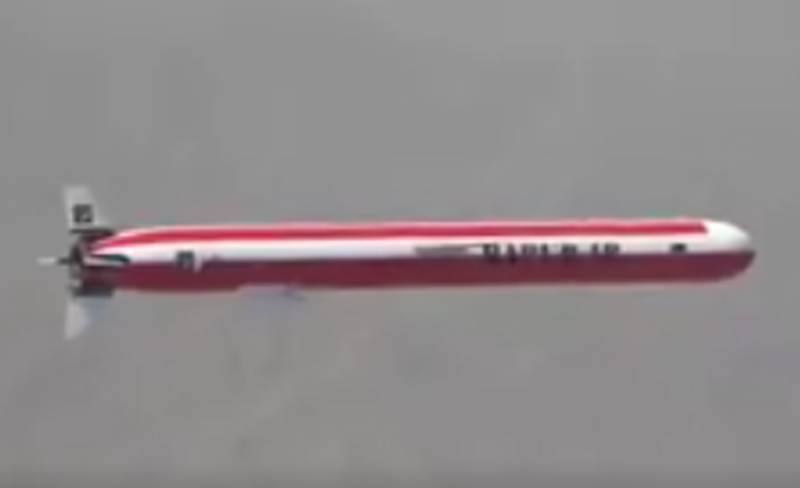 RAWALPINDI – Pakistan conducted a successful test of an enhanced range version of the indigenously developed Babur Cruise Missile on Saturday.

According to the ISPR, Babur Weapon System-1 (B) incorporates advanced aerodynamics and avionics that can strike targets both at land and sea with high accuracy, at a range of 700 kilometers.

It is a low flying, terrain hugging missile, which also carries certain stealth features and is capable of carrying various types of warheads. Equipped with state-of-the-art navigational technologies of Terrain Contour Matching (TERCOM) and all time Digital Scene Matching and Area Co-relation (DSMAC) which enables it to engage various type of targets with pinpoint accuracy even in the absence of GPS navigation, thus making it an important force multiplier for Pakistan’s strategic deterrence.

Pakistan can target any ship even outside its terrorititial limits which threatens Pakistan of any strike.