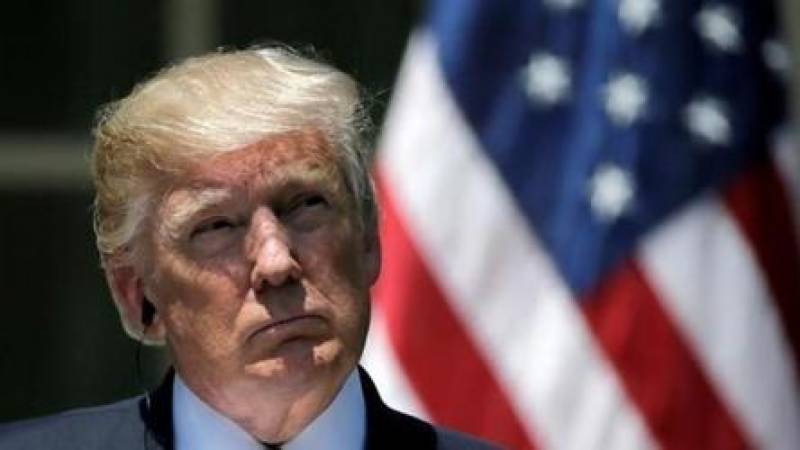 The US is currently undergoing a review of its assistance to Pakistan which is expected to be finalised soon, a top Trump administration official has told lawmakers.

The relations between Pakistan and the US nosedived after US President Donald Trump last year accused Islamabad of giving nothing to Washington but “lies and deceit” and providing “safe haven” to terrorists.

With Islamabad playing a crucial role in peace talks with the Taliban, which may ultimately result in the withdrawal of the 14,000 US troops from the war-torn Afghanistan, the Trump administration seems to be reviewing its aid policy to Pakistan.

“We’re undergoing a review of our assistance in Pakistan that we hope will be finalised soon. And we’ll then report to you in terms of what will be going forward,” USAID Administrator Mark Green told members of House Foreign Affairs Committee during a Congressional hearing on Thursday.

In September, the Trump administration cancelled USD 300 million in military aid to Islamabad for not doing enough against terror groups like the Haqqani Network and Taliban active on its soil.

Trump also criticised Pakistan in a Twitter post back in November, saying Islamabad was not doing enough to stop terrorism.

“As with all of our programmes, we have the programme metrics that we use. One thing we’re trying to do more of is to shift from outputs to outcomes. So, we have our roadmap with 17 objective metrics that help us measure capacity and commitment in each country where we work or want to work, like Pakistan,” Green said in response to another question on Pakistan.

“So more and more we’re trying to make sure that we’re able to make a difference on the outcome side, hasting the capacity of our host country partners to take on these challenges themselves, although in Pakistan is daunting,” he said, responding to a question from Congressman Brad Sherman.

US envoy Zalmay Khalilzad is spearheading efforts to strike a peace deal with the Taliban with the help of Pakistan to end the 17-year Afghan war, America’s longest. “In spite of our aid to Pakistan, conditions in the Sindh Province of South Pakistan continued to deteriorate in many areas. Schools and hospitals are getting worse in many areas as is water availability,” Sherman said.