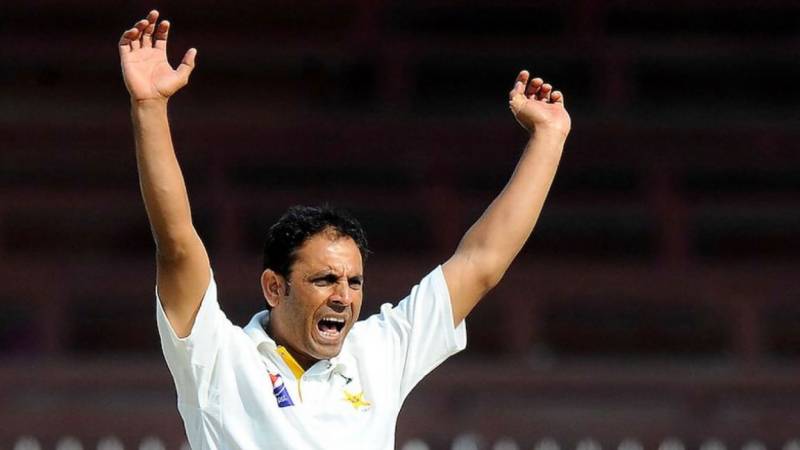 The spinner made his international debut in 2006 during the home ODIs against West Indies. Rehman made his foray into Test cricket the following year, against South Africa at home.

Rehman's Test career began with twin four-wicket hauls on debut and ended as the highest wicket-taker for Pakistan in the 2012 series against England in the UAE.

However, he had to wait for another three years before playing his next red-ball encounter in international cricket.

Since 2010, he was a regular starter till the 2014 tour of Sri Lanka after which he got dropped. He had also played quite a few limited-overs games, especially in ODIs where he was a restrictive spinner.