Pakistan ISI Chief held important meeting with US CIA Chief in Washington
12 May, 2022 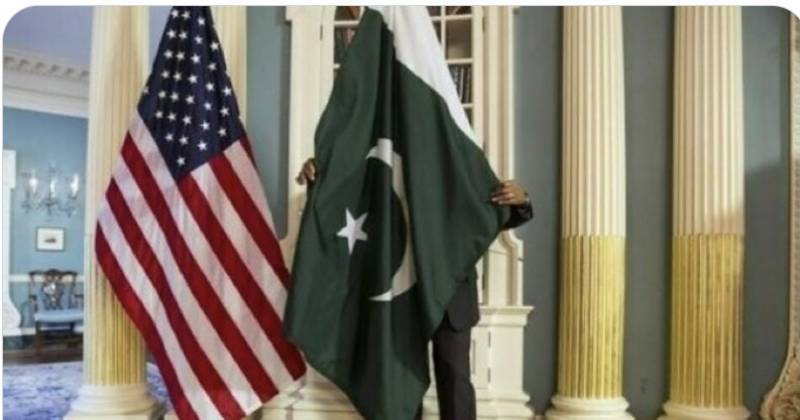 WASHINGTON – Pakistan and America on Wednesday completed their security level talks in Washington.

The talks were held days before a scheduled meeting between their foreign policy chiefs in New York.

Neither side disclosed the details of these meetings, but the talks are believed to have focused on bilateral security concerns and the situation in Afghanistan, as the US believes that Pakistan can help stabilise the war-torn country.

The US government on Wednesday termed former prime minister Imran Khan’s allegations about his ouster as a “propaganda, misinformation, and lies”.

In April, ex-prime minister Imran Khan was ousted through a no-trust motion and Shehbaz Sharif was sworn in as the new Prime Minister of Pakistan.

However, Imran Khan repeatedly blamed the US government for his ouster, claiming that US President Joe Biden’s administration was behind the regime change in Pakistan.