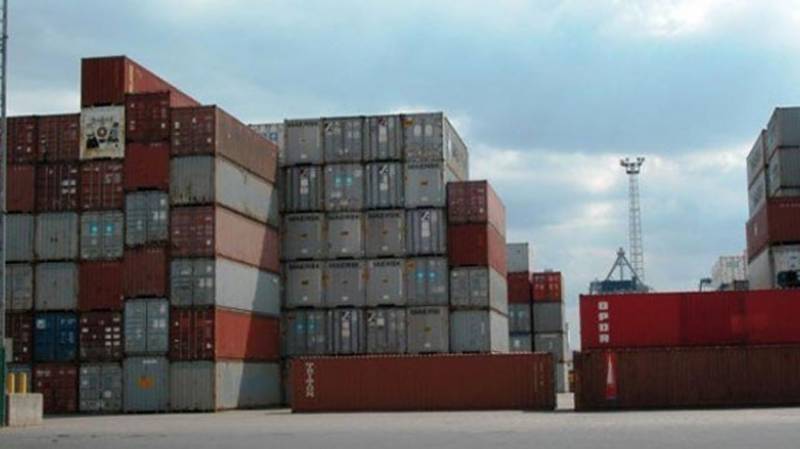 ISLAMABAD - Pakistan’s exports of goods and services to China grew by 3.93 percent during the first eight months of the current fiscal year compared to the corresponding period of last year.

On the other hand, the imports from China into the country during the period were recorded at more than 6633 million dollars against 7326 million dollars last year, showing negative growth of 9.46 percent in first eight month of current fiscal year.