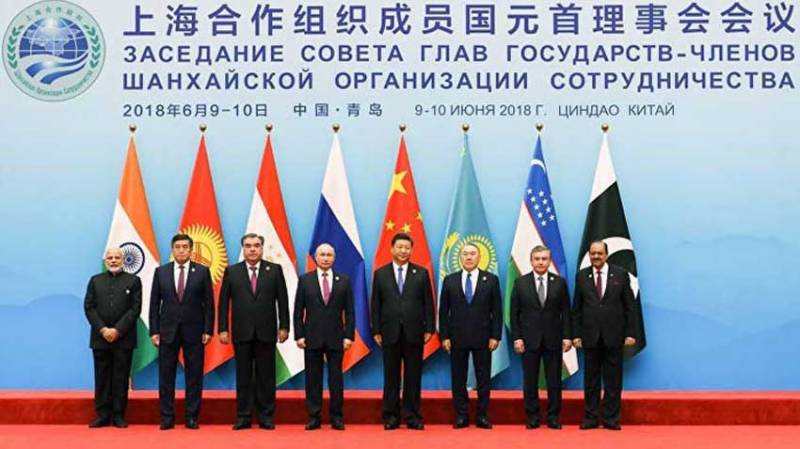 The anti-terror organs of the African Union (AU) and Shanghai Cooperation Organization (SCO) on Tuesday signed a memorandum of cooperation (MOC) on fighting terrorism.

The deal was signed by Larry Gbevlo-Lartey, director of AU's African Centre for Studies and Research on Terrorism (ACSRT), and Yevgeniy Sergeyevich Sysoyev, head of SCO's Regional Anti-terrorist Structure (SCO RATS), after two years of negotiations.

It will allow both sides to cooperate through the sharing of experiences and good practices in the field of anti-terror fight.

"The ACSRT is an important structure of the African Union Commission and we need to cooperate with other institutions to look for appropriate and adequate ways for better cooperation," Gbevlo-Lartey was quoted by the Algeirian state news agency APS as saying.

He added that "the MOC will enable the establishment of a work plan and the identification of practical steps on which we will cooperate in terms of sharing experiences and information on terrorism in the two regions of Africa and Asia."

For his part, Sysoyev said the deal will enable the two sides to exchange expertise and the best practices in the fight against terrorism, and the best methods and mechanisms to deal with the terrorist threat.

ACSRT, established by the AU in 2004 in Algiers, aims to complement the international anti-terror fight by strengthening cooperation among African countries to prevent and combat terrorism.