In a first, Pakistan to allow "Charas" for cancer treatment across the country
11 Sep, 2018 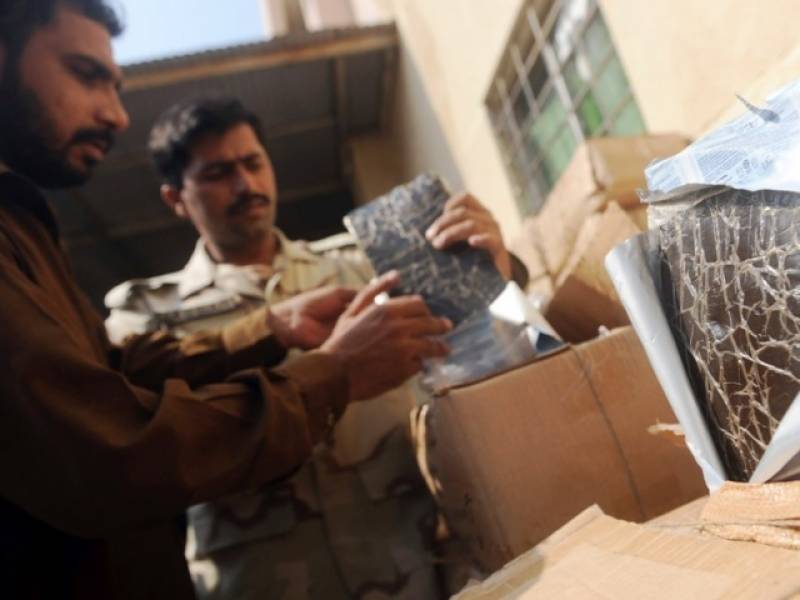 *ISLAMABAD - The Senate Standing Committee on Narcotics Control Tuesday said that it will make legislation to allow the use of ‘charas’ for the treatment of cancer across Pakistan.*

Director General Anti-Narcotics Control Major General Musarrat Malik informed the drugs caught by his force will be used in the treatment of cancer and its revenue will be used for promotion of ANF activities.

The meeting of the committee was chaired by Senator Kauda Babar on Thursday.

Mr Babar has also summoned all the ANF secretaries in committee’s next meeting.

“We will also be calling a meeting with our Afghanistan and Iran counterparts in November to tell them to stop this menace of drug pedaling,” he said.

DG ANF informed the committee that treatment and rehabilitation centers are being established in Lahore and Hyderabad.

He said that efforts against drug trafficking cannot be successful without regional and international cooperation.