A phone call from America saved a robbery in Pakistan
11 Sep, 2018 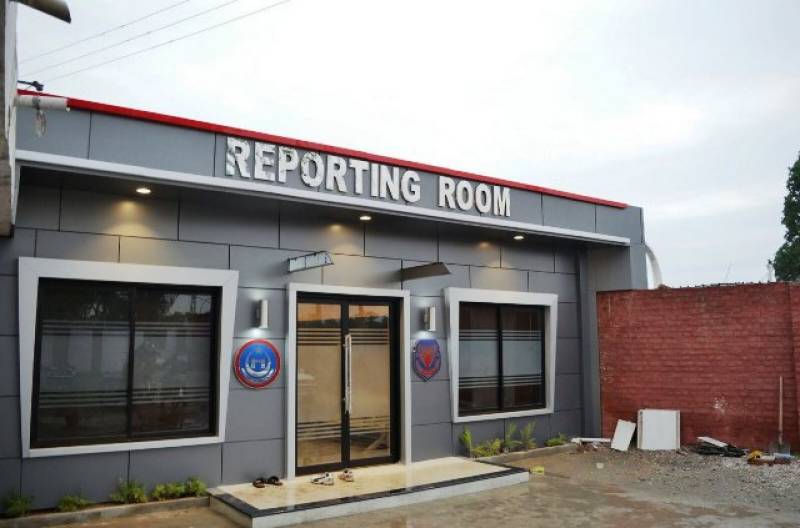 *PESHAWAR - Hello, I’m calling from the US. There is a robbery going on at a house in Hayatabad Phase 6.”*

It may sounds like a line from a movie script, but this is exactly what happened late Sunday evening in Peshawar.

Maqsood Khan, a police officer deputed at the Tatara Police Stattion in Hayatabad said that he received the call informing him that five robbers had entered local trader Atif Shehzad’s house and had held him hostage.

During the robbery, a family member sent a Whatsapp message to a relative who lives in the US. The relative then Googled the police station and called the number to inform about the robbery.

When the police reached the house, an exchange of fire took place and as a result one of the robbers was killed. Four others managed to flee, leaving their car behind. The police has sent a picture of the deceased robber to all police stations of the city for identification.

Police officials said that the robbers snatched a car at gun point as they fled the scene.