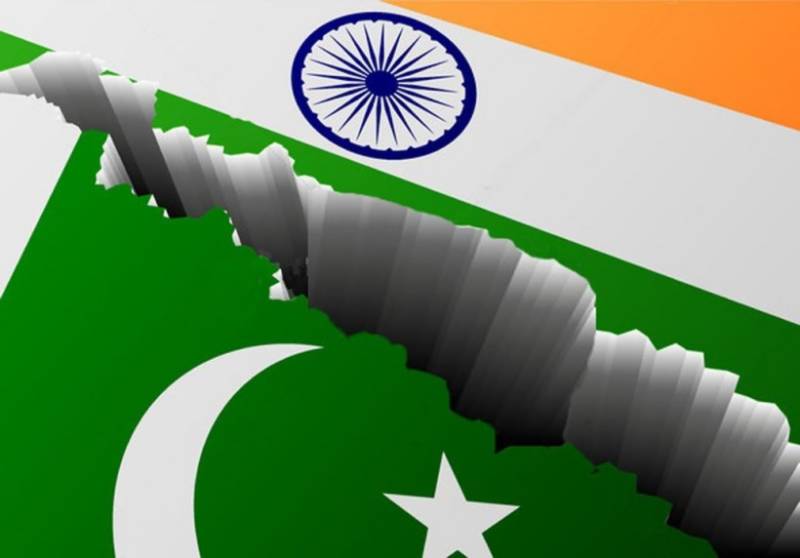 ISLAMABAD – Minister of Satate for Interior Shahryar Afridi on Tuesday revealed that around 54 foreign intelligence agencies were active in Pakistan to destabilize the contry.

In his informal discussion during meeting with journalists at the Ministry of Interior on Tuesday, he said that they won’t let those succeed who were trying to incite hatred among the people the country, adding that the propaganda against country’s institutions would be foiled.

Afridi said that he would along with Chief of Army Staff (COAS) General Qamar Javed Bajwa hold meetings with ulemas of all sects in Balochistan, adding that they would also visit various universities and educational institutions along with the ulemas.

“Various sects have offered joint prayer in Balochistan, which shows sectarian harmony in the province and the media should highlight this aspect as well,” he said. Uplifting Balochistan is the top priority of the government, he added.

The state minister went on to say that 54 foreign intelligence agencies were active in Pakistan to destabilize the contry and their agents incite violence in the country.

He said: “There will be no compromise on Pakistan s national security and integrity.”

Regarding anti-encroachment drive in Islamabad, the Minister of State said violators will be dealt as per law and no leniency will be shown in this regard.