US Military Industry all powerful in America and across the World
10 Oct, 2019 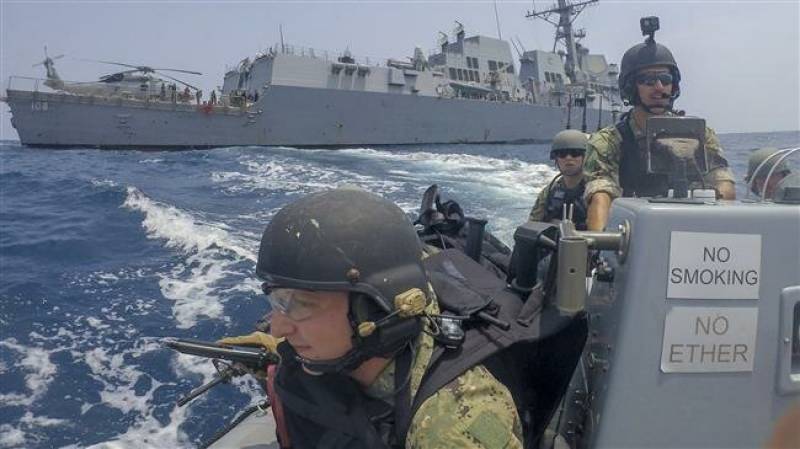 ISLAMABAD - The military–industrial complex in the United States has vast influence over the country’s economy and government policy, says an American political analyst.

“And that’s extended internationally through the fact that the United States has hundreds of military bases spread out all over the world, they’ve got nuclear weapons deployed in different places,” he added.

Kremlin spokesman Dmitry Peskov said on Tuesday that Russian authorities “are actually keeping a close watch on Washington’s actions with regard to the development of new weapon systems.”

Back in early August, US President Donald Trump officially withdrew his country from the Intermediate-range Nuclear Forces (INF) Treaty, which had been concluded in 1987 by then-US president Ronald Reagan and Soviet leader Mikhail Gorbachev.

The INF had banned all land-based missiles with ranges of between 500 and 5,500 kilometers and covered missiles carrying both nuclear and conventional warheads, Press TV has reported.