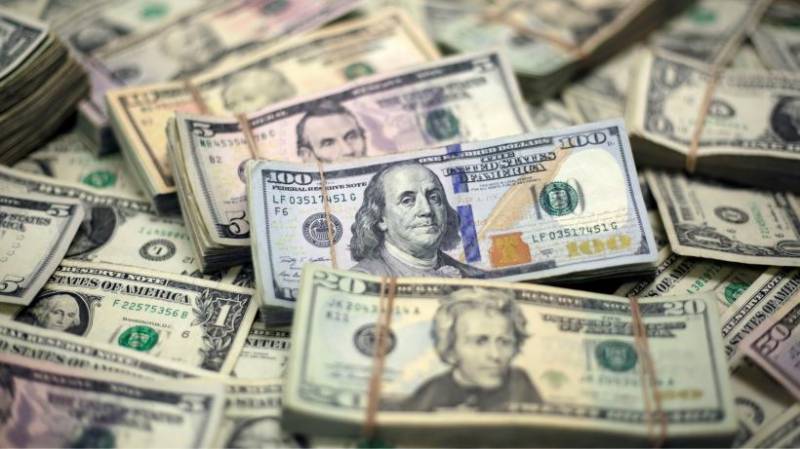 ISLAMABAD - PTI government scrambles to save country from $6 billion economic blow over the Rekodik Mines.

Adviser to Prime Minister on Finance Dr Abdul Hafeez Sheikh to hold an urgent meeting with Reko Diq board to explore the possibility of an out of court settlement.

Sources in the finance ministry said that as per tentative schedule, Dr Sheikh would be leaving for London on October 14 and is scheduled to hold a meeting with Reko Diq board on October 15. Attorney General of Pakistan (AGP) would also be accompanying the adviser on finance, the spokesman added.

Dr Sheikh would then leave for Washington to attend the annual autumn meeting of the International Monetary Fund (IMF) and World Bank (WB).

In 2012, TCC filed claims for international arbitration before the ICSID of the WB after the Balochistan government turned down a leasing request from the company. The litigation continued for seven years.