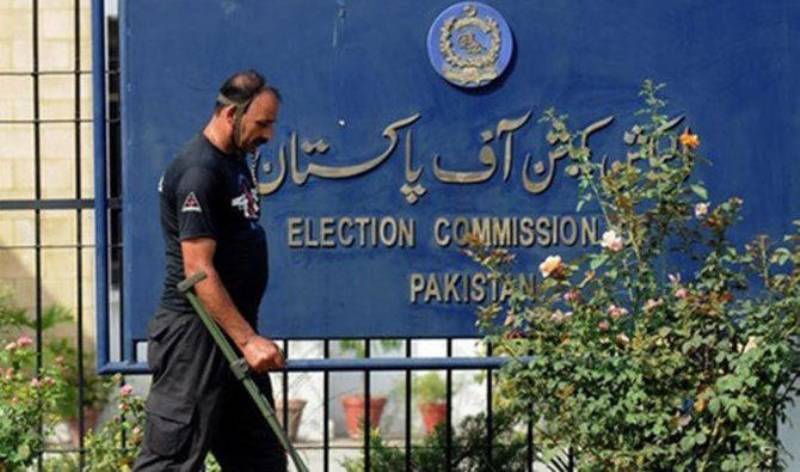 *The Election Commission dismissed the four petitions of the Pakistan Tehreek-e-Insaf in the foreign funding case. The verdict was reserved on October 1. *

The PTI had challenged the scrutiny committee an investigation without informing party members and then leaking the details. The third petition said that Akbar S Babar’s petition was based on malicious intent and the fourth was on providing details of the accounts provided by State Bank.

The body has ordered the scrutiny committee to continue its work. PTI leaders and Babar have been ordered to appear before the committee on October 14.

The case was filed in November 2014 by a founding member of the party, Babar. He accused the party of corruption and illegal funding.