Why Ali Jehangir Siddiqui has been appointed as Ambassador to US?
10 Mar, 2018 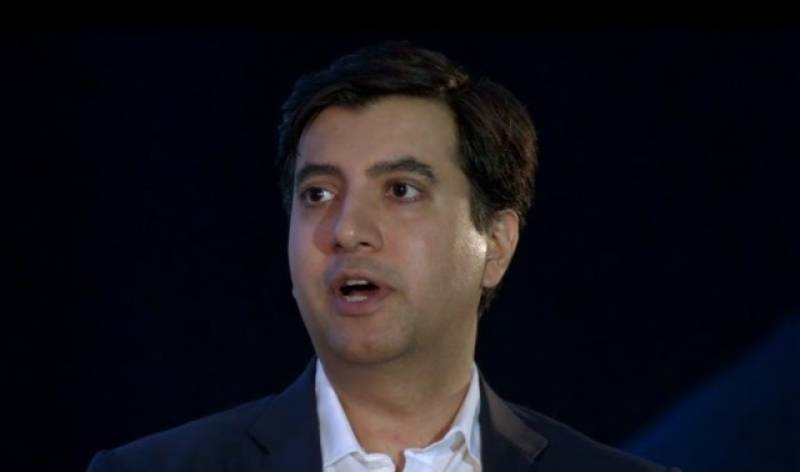 ISLAMABAD - PM Shahid Khaqan Abbasi while talking to private TV Channel when asked why he had approved the appointment of Ali Jahangir Siddiqui, son of prominent businessman Jahangir Siddiqui, as Pakistan's ambassador to the United States, the prime minister said he had chosen a person who was suitable for the assignment.

The current situation in the US is unique and difficult to handle for traditional diplomacy, Abbasi said, adding that they had nominated Siddiqui after a two-month review because he is "educated and possesses world and political experience".

"You will now see a new colour of political diplomacy there [US] that will go in Pakistan's favour," he said.

Rubbishing allegations of nepotism, Abbasi said Siddiqui was a person who could serve well in the unique political scenario prevailing in the US.