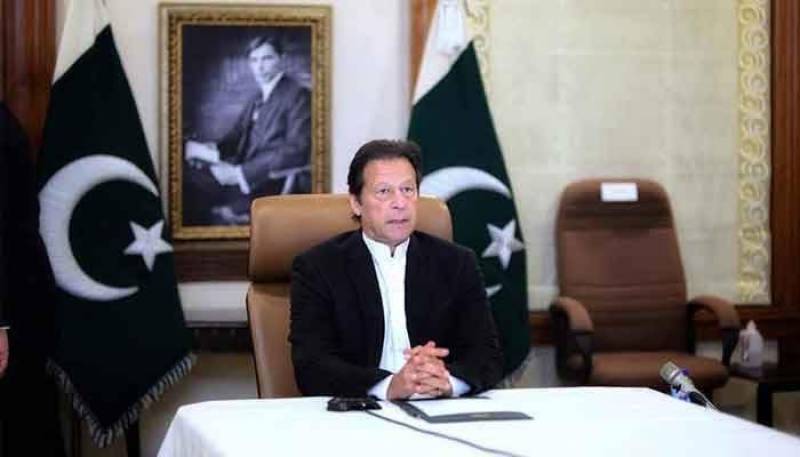 A petition has been accepted in the Islamabad High Court for placing former PM Imran Khan on Exit Control List.