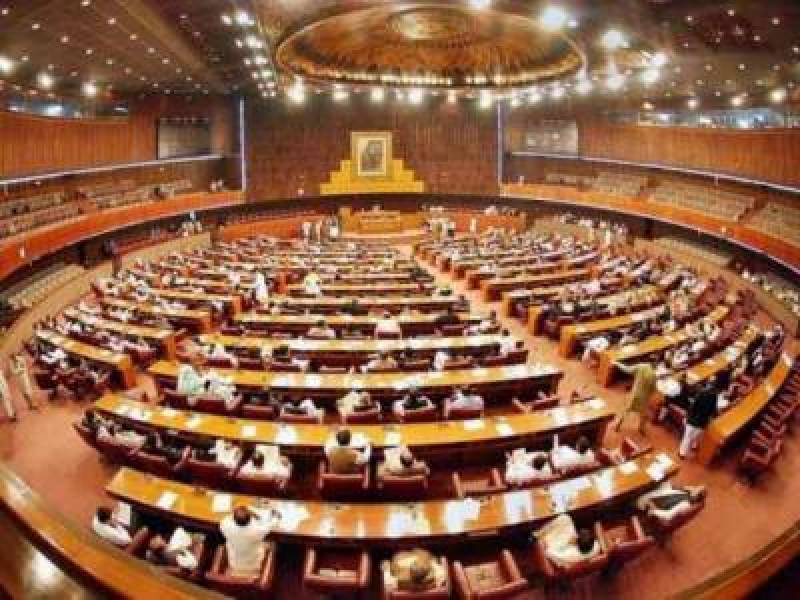 ISLAMABAD – Four names have been shortlisted for the slot of the caretaker PM, media reports have suggested.

Consultation for caretaker set-up went underway and meetings were held to discuss the issue. Various names including a former judge and some economists have been revealed for the set-up.

The biggest name in this regard is of former Chief Justice of Pakistan Justice (retd) Tassaduq Hussain Jillani. His clean career is the base of his fame. Justice Jillani will have to face a bigger challenge in case of becoming caretaker prime minister.

The second expected name is former finance minister Dr Hafeez Pasha. He is one of the prominent economists of Pakistan. Critical economic situation would be the biggest challenge for him.

The third name is former State Bank of Pakistan governor Ishrat Hussain who is also prominent for his command on subject. He would also face financial crisis in case of becoming caretaker prime minister.

Other name is another former State Bank of Pakistan governor Dr Shamshad.

Prime Minister Shahid Khaqan Abbasi and Opposition Leader in the National Assembly Khurshid Shah will discuss the set-up on Wednesday.

However, according to sources, ruling PML-N and PPP have consensus over Justice Jillani’s name.