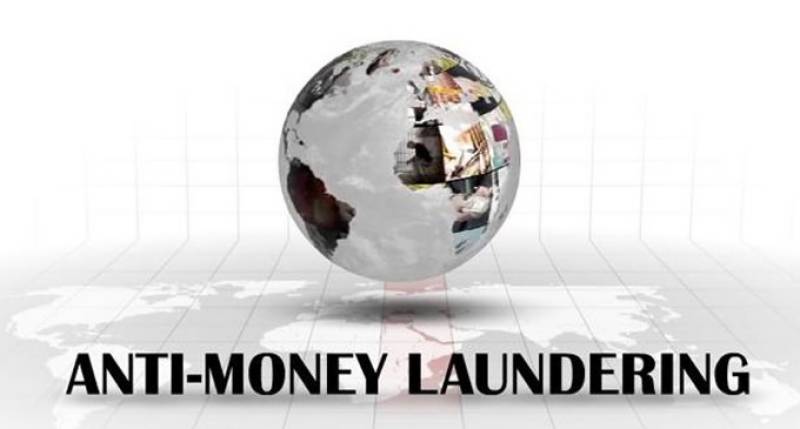 Afghanistan, Nepal and Sri Lanka stand out with particular high risk scores in the Index.

Pakistan has been placed on the 46th position in the list of 146 countries which have been given marks on a scale of 0– low risk to 10 — high risk, by the Switzerland-based independent not-for-profit competence center.

The average risk score this year is equal to 6.15.

The 10 countries with the highest AML risk are Iran, Afghanistan, Guinea-Bissau, Tajikistan, Laos, Mozambique, Mali, Uganda, Cambodia and Tanzania while the three lowest risk countries are Finland, followed by Lithuania and Estonia, the group said in a recent report published on its website.

India has been placed on 88th rank with 5.58 marks, the report said.

The greatest improvements since 2016 have been made by Sudan, Taiwan, Israel and Bangladesh while the countries that deteriorated most severely in their scores in 2017 are Jamaica, Tunisia, Hungary, Uzbekistan and Peru, it said.