Turkey all set to launch military operation after US troops pullout
8 Oct, 2019 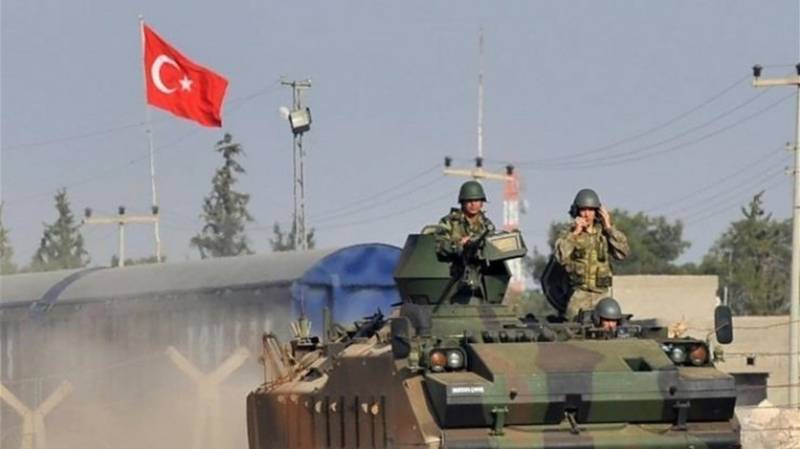 ANKARA - Turkey says it has completed all preparations for a military operation in northeast Syria after United States began pulling back troops.

Turkish Foreign Ministry spokesman Hami Aksoy, said in a statement, it is essential to establish a safe zone for restoration of regional peace and stability.