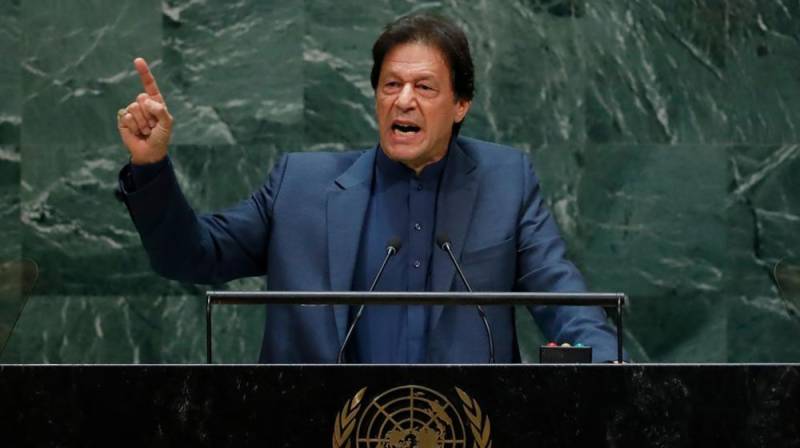 Pakistani Prime Minister, Imran Khan’s following has increased a lot ever since his party came into power in 2018. Six months ago, the premier was ranked at 9th place in the list of most followed world leaders with 9.4 million followers on Twitter.

PM Khan’s speech at the United Nations General Assembly in September, highlighting the Kashmir issue, Islamophobia, climate change, and blasphemy, made sure that he was being viewed as a leader of not just Pakistan, but the entire Muslim ummah.

His following has shot up rapidly after the speech and according to the latest statistics, Khan is the 6th most followed leader in the world.