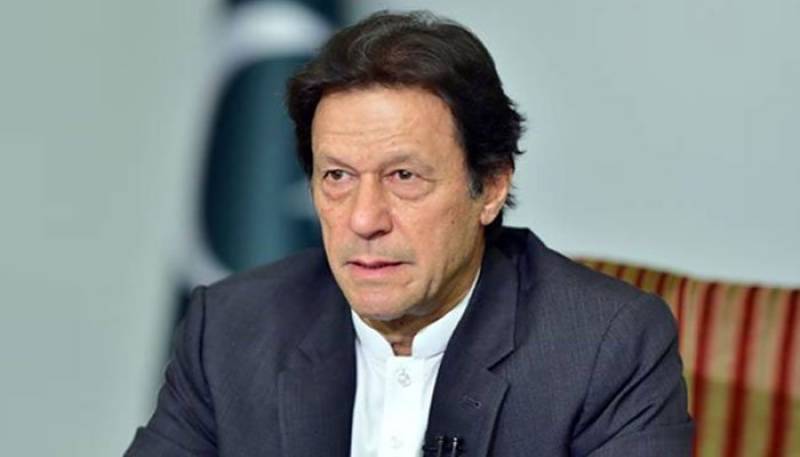 ISLAMABAD: Prime Minister Imran Khan Friday said there was no truth in reports for an NRO (National Reconciliation Ordinance) for members of opposition parties, according to sources.

The prime minister chaired a meeting of government and party leaders during which the country’s political situation was discussed.

“There has been no deal with the PML-N or PPP,” sources quoted Prime Minister Khan as saying. He further said that a response would be given to criticism being leveled by the opposition.

Khan also directed those present at the meeting to fully present the government’s position to the masses.