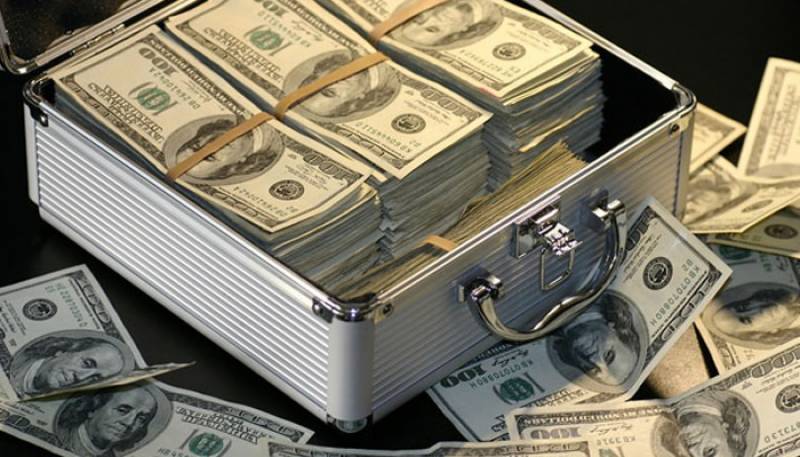 Only accounts, properties worth Rs1,003 billion (US$8.1 billion) were declared by over 5,300 entities, individuals under the amnesty scheme 2018 in the past three months.

“By the close of Amnesty Scheme 2018 on July 31st, 2018, declarations from 5,363 entities (individuals/companies) had disclosed foreign assets worth Rs1,003 billion (US$8.1 billion), with major share of declared assets located in the UAE.

"The properties, account holders in other tax-haven countries benefited only marginally from this scheme,” revealed the confidential detailsrevealed the confidential details submitted to the Supreme Court. The declared amount of US$8.1 billion is around 2.3% of overall illegally parked amount,accounts worth US$350 by thousands of Pakistanis who allegedly violated the national laws by establishing their assets abroad.

“The total volume of Dubai properties is over Rs4, 240 billion with annual investment and growth of Rs220 billion where Pakistani property agents, investors are counting them as over 5,000 individuals, entities,” suggested the details collected from the Federal Investigation Agency, State Bank of Pakistan, Federal Board of Revenue, Security Exchange Commission of Pakistan, Finance Division and other financial institutions.

The shocking details also revealed that the British government has listed Pakistan among top three money laundering source countries after Nigeria and Russia. The institutions have also cited reference of the British National Crime Agency 2018 Report.