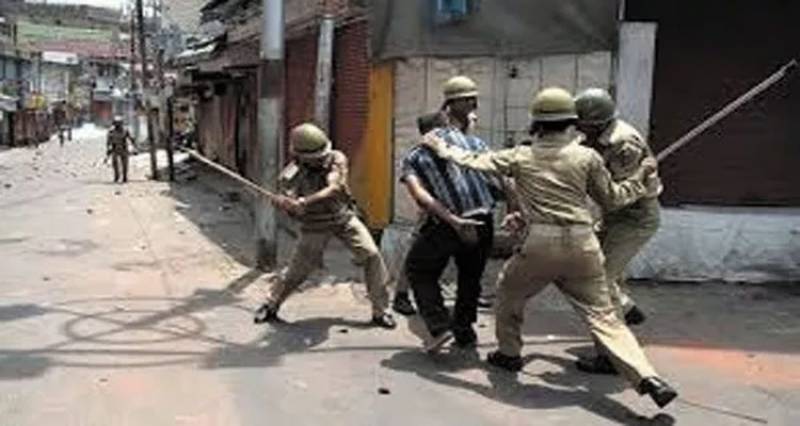 SRINAGAR: In occupied Kashmir, five people on an average go missing every day in the territory due to violent attitude of the occupational Indian forces and day-to-day cordon and search operations.

According to the data of Crime Branch of local police, from January to May 2018, a total of eight hundred eighty nine people went missing, while two girls went missing from two localities in occupied Kashmir on May 14.

According to the data, the highest number of missing cases has been reported in Jammu, Kathua and Srinagar districts.

Psychiatrists say that denial of freedom to expression and movement and constant fear of being confronted to the Indian forces or Hindu extremists are the main reasons behind manifestation of abnormal behavior of these people.