UN gives an embarrassing blow to United States
7 May, 2019 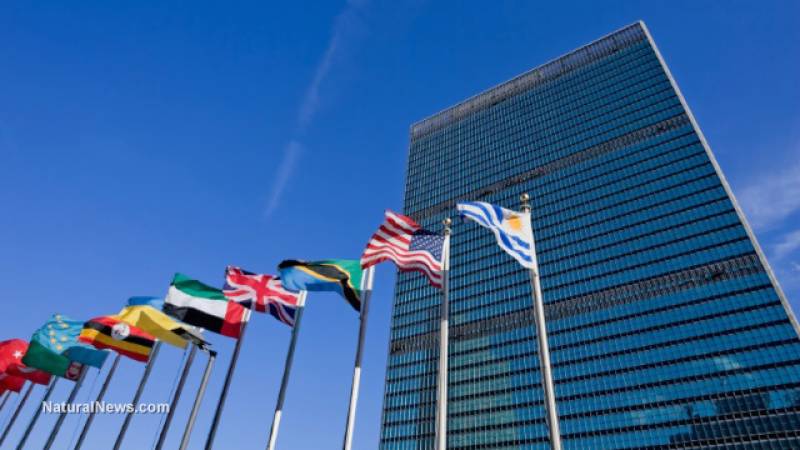 UNITED NATIONS - A UN rights expert has voiced deep concern at the unilateral U.S. sanctions against Iran, Cuba and Venezuela, saying the use of economic coercive measures for political purposes violates human rights and international law. "Such actions may precipitate man-made humanitarian catastrophes of unprecedented proportions," Idriss Jazairy, the UN special rapporteur, said in a statement released in Geneva on Monday.

"Regime change through economic measures likely to lead to the denial of basic human rights and indeed possibly to starvation has never been an accepted practice of international relations," he said.

"The implementation of Title III of the Helms Burton Act – allowing U.S. citizens to file lawsuiits against Cuban entities and foreign companies over property seized and used following Fidel Castro's 1959 revolution – ignored proteests by the European Union and Canada and was a direct attack on European and Canadian companies in Cuba, where they are the top foreign investors, he said.

"The resort by a major power of its dominant position in the international financial arena against its own allies to cause economic hardship to the economy of sovereign States is contrary to international law, and inevitably undermines the human rights of their citizens," the Special Rapporteur said. On 17 April the United States banned the Central Bank of Venezuela from conducting transactions in US dollars after 17 May, and will cut off access to US personal remittances and credit cards by March 2020.

"It is hard to figure out how measures which have the effect of destroying Venezuela's economy, and preventing Venezuelans from sending home money, can be aimed at helping the Venezuelan people, as claimed by the US Treasury," the expert said.

His statements follow claims in a recent report published by the Washington-based Centre for Economic and Policy Research that 40,000 people may have died in Venezuela since 2017 because of US sanctions.

Jazairy also said he was concerned the US would not renew waivers for international buyers of Iranian oil, despite protests from NATO ally Turkey, among others. Washington has demanded that all remaining States which benefited from waivers stop purchases on May 1, or face sanctions.

"The extraterritorial application of unilateral sanctions is clearly contrary to international law," the expert said. "I am deeply concerned that one State can use its dominant position in international finance to harm not only the Iranian people, who have followed their obligations under the UN-approved nuclear deal to this day, but also everyone in the world who trades with them.

"The international community must come together to challenge what amounts to blockades ignoring a country's sovereignty, the human rights of its people, and the rights of third countries trading with sanctioned States, all while constituting a threat to world peace and security.

"I call on the international community to engage in constructive dialogue with Venezuela, Cuba, Iran and the United States to find a peaceful resolution in compliance with the spirit and letter of the Charter of the United Nations before the arbitrary use of economic starvation becomes the new 'normal.' - APP