One security official martyred, three seriously wounded in terrorist attack in KP
7 May, 2019 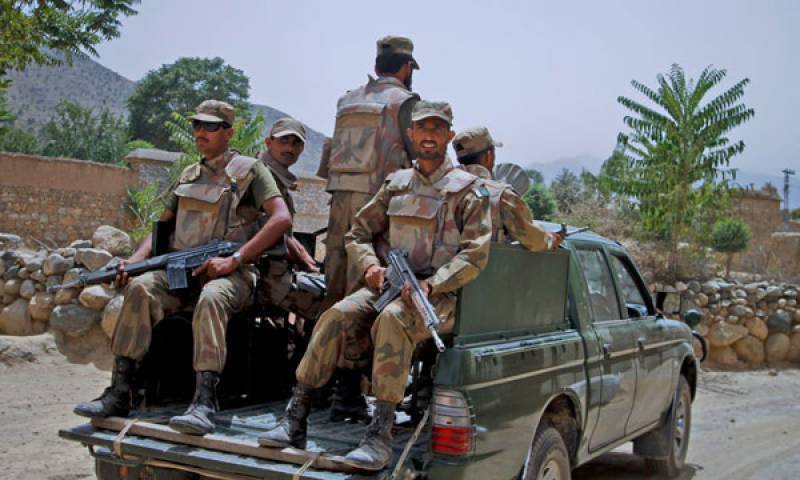 ISLAMABAD - At least one security official was martyred on Monday after a vehicle came under attack in North Waziristan’s Datta Khel area, according to official sources. The driver of the vehicle was martyred, while three security personnel received serious injuries in the attack.

The injured officials were shifted to a hospital in Miran Shah for medical treatment, and a search operation was launched in the area.

Earlier, a security official was martyred in the same area of North Waziristan after unidentified men opened fire on a security check-post.

Previously, three Levies personnel were martyred and one injured after terrorists targeted a check-post in North Waziristan district. According to sources, the attack took place in the Raghzai area of Malik Shahi, located in the Sheva district.