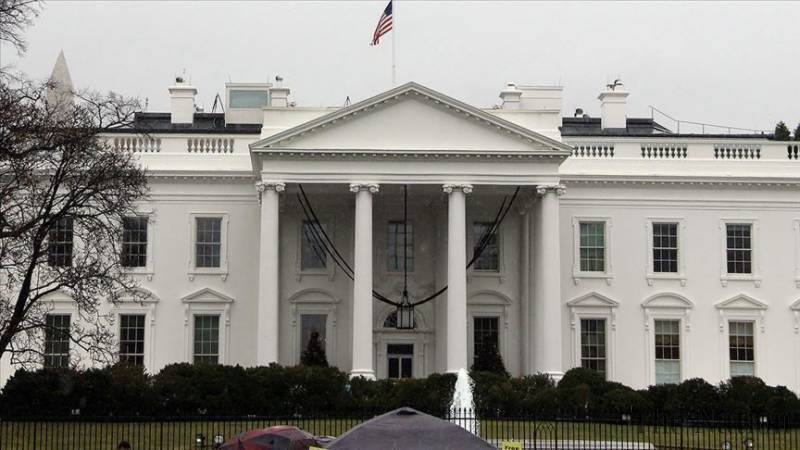 ISLAMABAD - The US has killed Qasim al-Rimi, the top al-Qaeda leader in Yemen, the White House said Thursday.

"The United States conducted a counterterrorism operation in Yemen that successfully eliminated Qasim al-Rimi, a founder and the leader of al-Qa’ida in the Arabian Peninsula (AQAP) and a deputy to al-Qa’ida leader Ayman al-Zawahiri," it said in a statement, using another spelling for the group.

Seen as a possible heir to al-Zawahiri, al-Rimi joined al-Qaeda in the 1990s, working in Afghanistan for the late al-Qaeda leader Osama bin Laden.

It said under al-Rimi, the AQAP carried out violence against civilians and sought to conduct and inspire attacks against the US and its forces.

"His death further degrades AQAP and the global al-Qa’ida movement, and it brings us closer to eliminating the threats these groups pose to our national security," said the statement.

"The United States, our interests, and our allies are safer as a result of his death."

Last week, citing former American officials, The New York Times reported that the US launched an airstrike against al-Rimi in Yemen after tracking him through aerial surveillance and intelligence. Al-Rimi was said to have been killed in a January airstrike and these officials were awaiting confirmation.

The slain leader has become the third major figure the US targeted in recent months.

The US killed Qasem Soleimani, the head of Iran's Islamic Revolutionary Guards Corps' elite Quds Force, in an airstrike on Jan. 3 in Baghdad, Iraq and in October killed Daesh/ISIS leader Abu Bakr al-Baghdadi inside Syria.