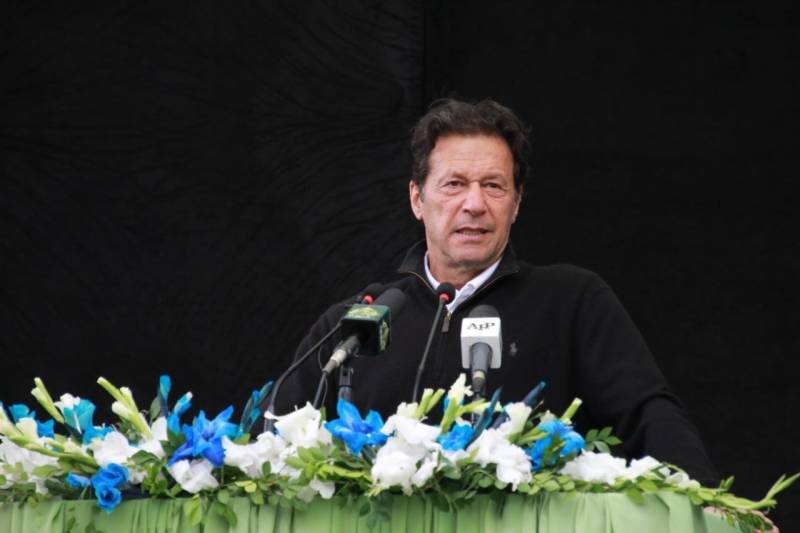 ISLAMABAD – Prime Minister Imran Khan Monday performed the groundbreaking of the first five-star hotel in Nathiagali, pushing ahead the country's move to promote tourism in the region.

A subsidiary of international hotels chain is being constructed as the first-ever five-star accommodation facility at the famous hill station.

The premier while addressing the ceremony said “the construction of the hotel in Nathiagali is a big step towards creating wealth from tourism” adding that “this will attract more people to Pakistan”.

Khan further said that the next step after the construction of this facility is the development of resorts and skiing facilities which will garner international tourists.

PM also reiterated that overseas Pakistanis are the nation's biggest asset, saying that these people went abroad due to the country's ‘corrupt system’ which did not allow them to function here.