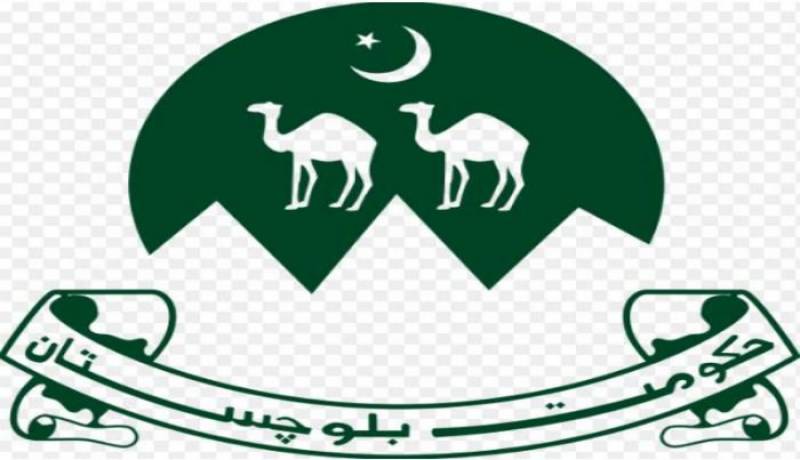 QUETTA: The registration of 3,250 non-governmental organisations (NGO) working in Balochistan has been cancelled, as per the National Action Plan (NAP).

The NAP was put in force by the government after the devastating December 2014 attack on an army school in Peshawar which left over 140, mostly children, dead.

Officials said the department of social welfare and department of industries are responsible for registration of NGOs in Balochistan.

Prior to the NAP, the social welfare department had registered 2,000 NGOs while around 1,900 were registered with the industries department of which 620 were educational and 1,280 non-educational.

As per the NAP, the industries department has cancelled the registration of 1,650 NGOs. Now only 250 NGOs are registered with it.