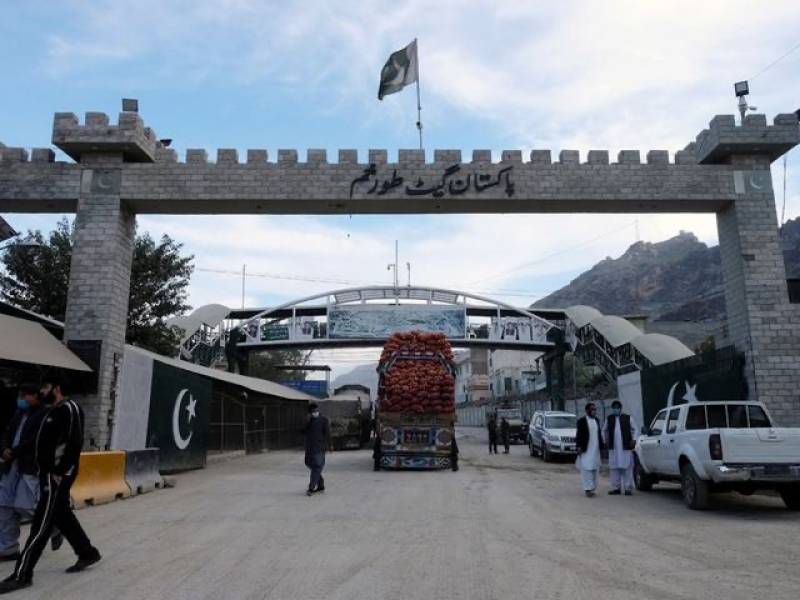 PESHAWAR: Traders and exporters of Pakistan and Afghanistan have urged Islamabad and Kabul to review policies to further improve mutual trade and economic relations between the two neighboring countries.

This demand was made during a joint meeting of Pak-Afghan traders held under chairmanship of the Sarhad Chamber of Commerce and Industry (SCCI) president Sherbaz Bilour here at the chamber house on Tuesday.

The participants demanded the introduction of a visa free entry regime for the business community, making proper consultation with relevant stakeholders before implementation of the new Afghan Transit Trade Agreement. The participants furthermore proposed the launch of a joint bonded carriers system between Pakistan and Afghanistan to address the issues of transport.

Sherbaz Bilour while speaking on the occasion informed that the customs authorities had recently issued a notification regarding reduction in values of more than 51 Afghan origin imported items, due to which, saying that a noticeable increase in mutual Pak-Afghan trade and transit trade was witnessed. He added the SCCI was making efforts to decrease customs values on the rest of the Afghan imported items.

Emphasizing that Islamabad and Kabul review their policies for redressal of business community reservations and difficulties on both sides of the border, SCCI chief called that the business community and relevant stakeholders should be consulted before finalization and implementation of new ATTA – Afghan transit trade agreement.

He also proposed the introduction of a joint bonded carriers system to ease difficulties of Pak-Afghan transporters.

Similarly, he suggested visa-free entry for the business community, strengthening linkages and effective collaboration and coordination between relevant departments/authorities of Pakistan and Afghanistan.

Najeebullah Ahmadzai, Afghan Consul General in Peshawar told the participants Afghanistan was fully committed to further improve bilateral trade and economic relations with Pakistan, claiming that they had raised Pak-Afghan traders and exporters with concerned authorities in an effective manner and resolved them on priority basis.

Afghan diplomat said it is a matter of great satisfaction that Islamabad and Kabul want to further improve the mutual economic and trade ties, which according to him, the gesture from both sides would be beneficial for bringing economic prosperity, development and everlasting peace in the whole region.

Other speakers including Faiz Muhammad Faizi, Abdul Jalil Jan, Mujeebur Rehman, Zahoor Khan, Muhammad Aurangzeb, Aftab Iqbal on the occasion pointed out impediments in way of Pak-Afghan trade and suggested number of proposals to remove them.