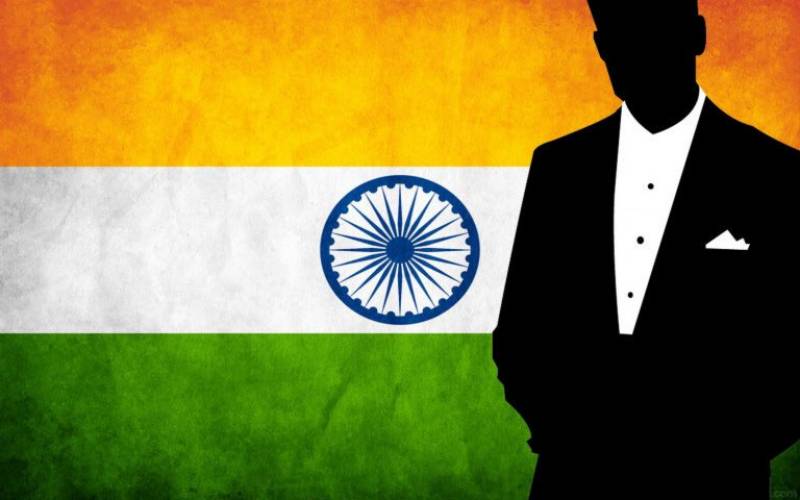 He claimed that BLA leader Harbiyar Marri was paid one million dollars by RAW to attack the Chinese Consulate in Karachi.

In an earlier post on the social media, Dr Marri had claimed that Aslam Baloch alias Achchu had executed the attack on Chinese consulate.

In his latest post on his facebook account, Dr Jumma asked the family of deceased Aslam Achchu as to how much money they had received out of the one million dollars paid to Harbiyar Marri.

Dr Jumma had also revealed last month that following series of attacks on Chinese Consulate in Karachi and Chabahar, Iran, India had reportedly shifted commander BLA Aslam alias Achchu to Kandahar, Afghanistan. He had then termed this development as an attempt by India to cover up its covert support to the BLA since it had also cancelled the so-called human rights conference planned to be held in New Delhi.

He later reported that mastermind of BLA attack on Chinese Consulate in Karachi – along with his six companions – had been killed in Kandahar.

The BLA militants had on November 23 attacked the Chinese Consulate in Clifton, Karachi, killing four people in an hour-long shootout. The victims included two policemen and two Pakistani civilians. No Chinese nationals were hurt in the attack though. The three attackers were also killed.

The BLA later claimed responsibility for the attack in a tweet that included a photo of three attackers identified as Azal Khan Baloch, Razik Baloch and Rais Baloch.

Previously a Baloch nationalist leader, Jumma Khan Marri had announced his dissociation from the Baloch separatists in February this year. He had then also launched an organisation, ‘Overseas Pakistani Baloch Community’ for the Baloch living abroad.